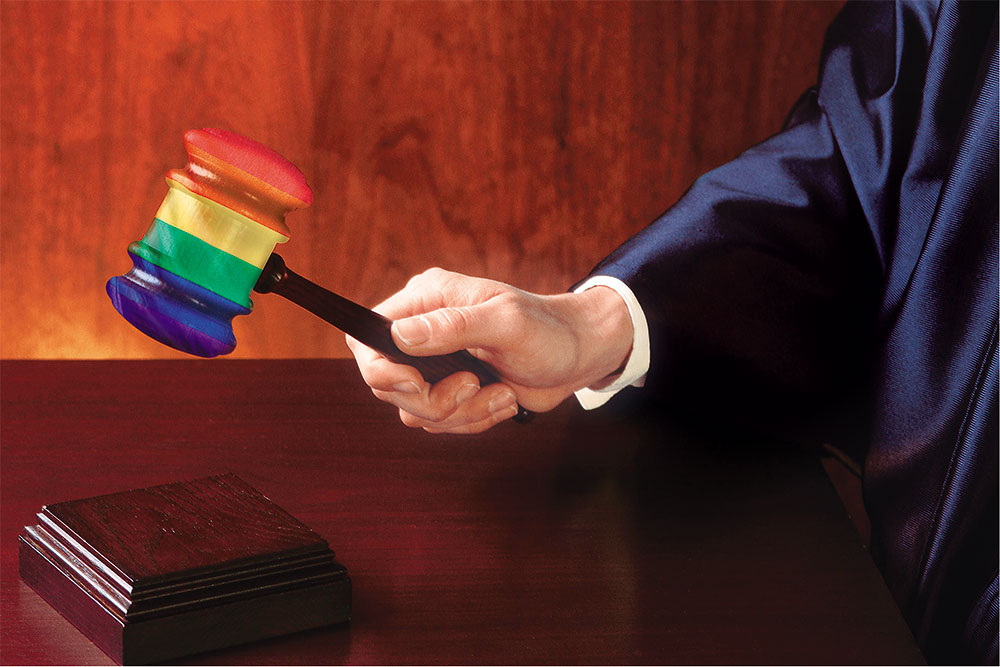 Going by past experiences, the law can be a hindrance as well as help. For the LGBTQ community, the hindrance was the almost 150-year-old law, which pronounced them un-convicted felons. Section 377 of the Indian Penal Code had prohibited them from acting on the love that they felt for someone of their own sex. The odious section has now been cast aside by the progressive judgment of the Supreme Court in the case of Navtej Singh Johar. The community, however, is still disempowered and is now looking to the law to help end discrimination against it.

But before the law can be used to end discrimination, the discrimination that has been written into the law itself must be addressed. The most obvious place where the community faces legal discrimination is in the matter of personal laws, for instance, those related to marriage, adoption and surrogacy. Though the language of the Special Marriage Act, 1954, simply says that marriage is between two persons (and hence appears to be gender neutral), it is the common understanding that marriage is available only between a man and a...