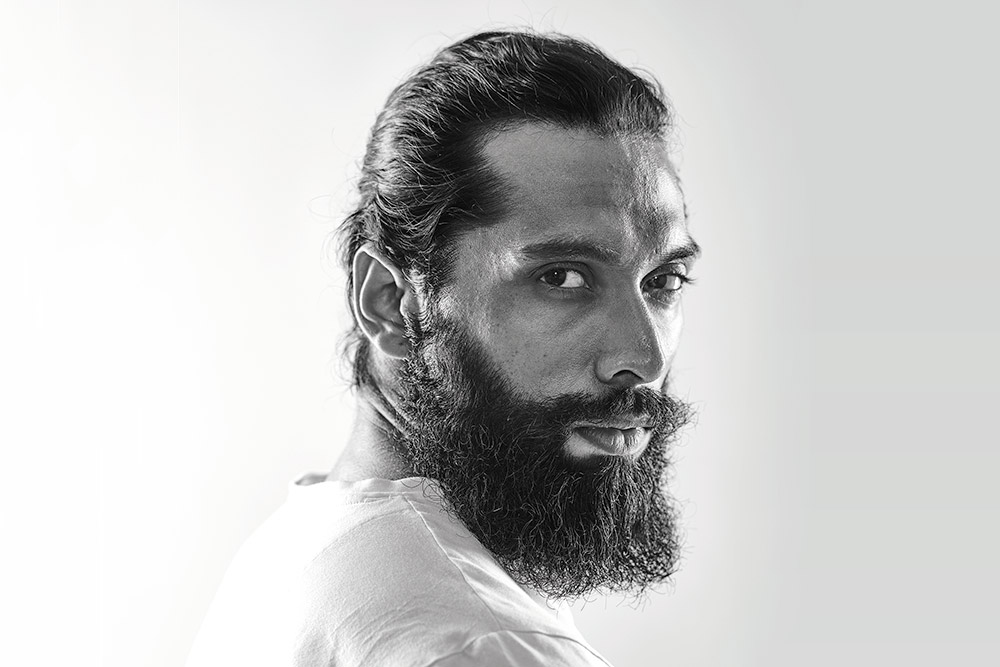 The history of the male facial hair, or its falling in and out of favour, is like a pendulum—swinging in a matter of generations to opposite ends. Every Greek worthy of his marble bust sports one—Socrates, Plato, Thucidides, Sophocles, doughty Leonidas and Pericles. As Rome swept into history, its mighty republicans, soldiers and emperors took the razor to their visages with gusto. There they stand, Caesar, Aug­ustus, Cicero, Ovid, Seneca, staring at us with unseeing eyes, cheeks as smooth and glistening as they possibly were in real life. Why, even the tyrants Tiberius and Caligula didn’t feel the need for a bushy outcrop behind which to hide their hideous deeds. Is there a connect with Roman predilections and the ruthlessly efficient style of imperialism that they pioneered?

Thus goes mankind’s brief and lengthy encounters with the beard, waxing and waning in density, regarded through history as not only masculine, but often denoting, in grooming and a variety of new styles, sprigs of nobility from the hoi polloi.