Myth, Evolution And Science Love Under The ­Crimson Moon Clock

Period pollution is a myth. What it does in biology is cleansing, a monthly exorcism of pathogens. And by all means, make love. 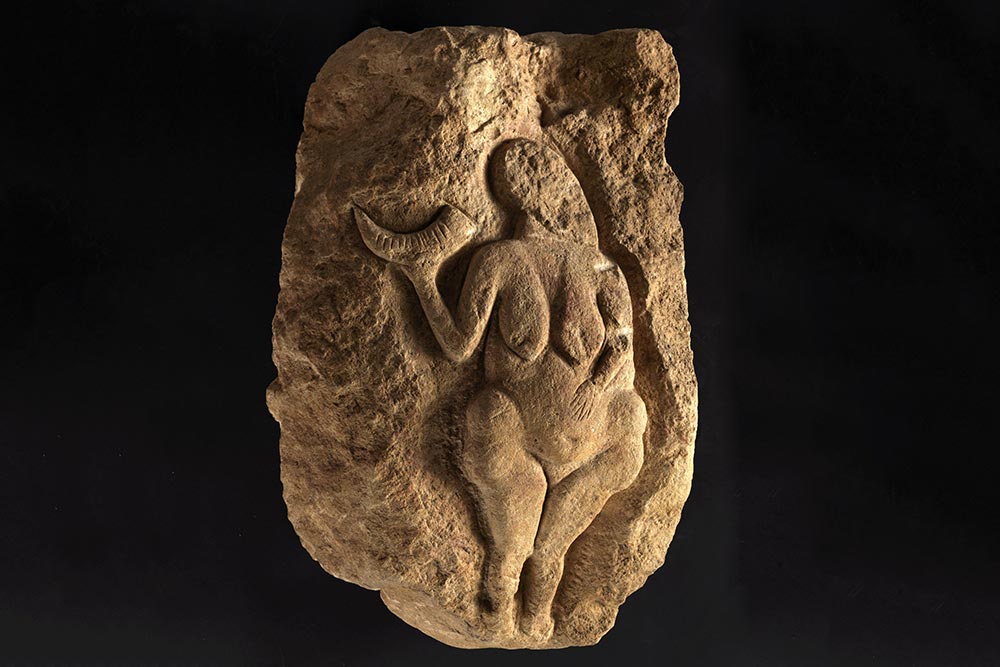 Consider the period. Lukewarm uterine jus. Bloody snot that smells of womb silt, lumpy with ­gobbets of dead endo­metrium that has been the weft of life for about a lunar month. For all the hymning and ­humming and hawing, it ­indicates the failure of conception.

Repugnance is a sort of aesthetic judgement. That menstrual blood has been the object of revulsion, not mere sensory dislike, not ‘animal-reminder’ disgust, is perhaps on account of the idea that it issues forth from a sphincterless, incontinent ostium, located between the plumbing for faeces and urine. And that the said blood carries in it the curdled pickings of tissue deb­ris and some imagined putrefaction and contamination. It is a visceral disgust that predates the germ theory of disease, and is based on a knowing that precedes rational thought. It never needed a manifesto or a plebiscite or a sub-­committee to manifest itself. It’s from the time of the early carriers of faith, when they lived in a state of fear and benightedness, whose nat­ure, according to the...