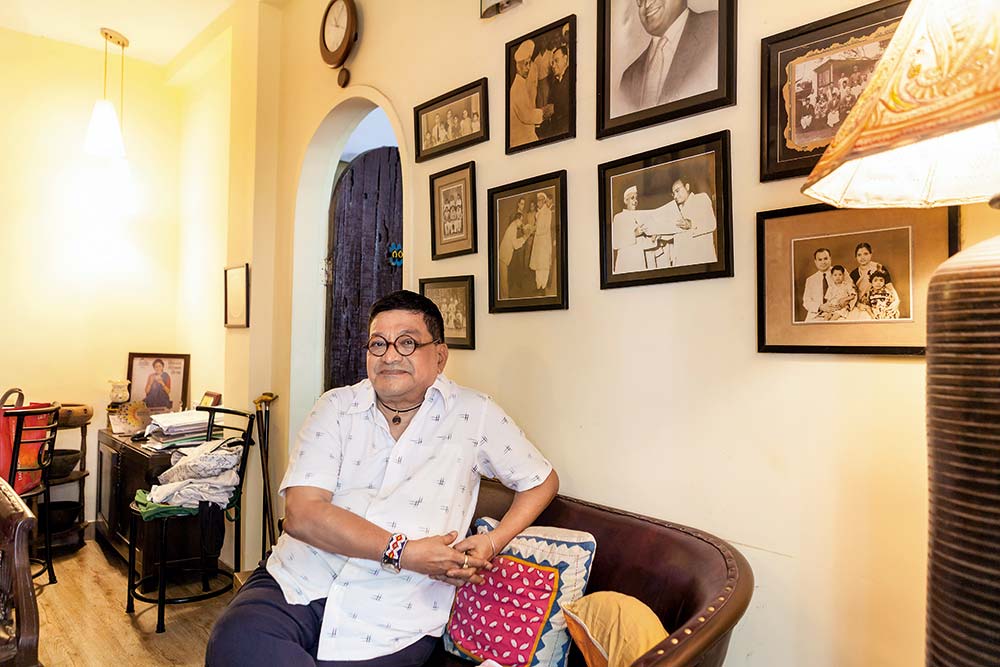 A scary experience in 1989 convinced me that gay men in India needed help. The problem was firstly that they were invisible and, secondly, nobody including me had a clue how to reach out to them. The incident was gay men from ACTUP protesting at the 5th International Conference on HIV/AIDS in 1989 at Montreal, demanding that society investigate the hundreds of homosexuals dying from a disease then named after them, GRID (Gay Related Immunodeficiency Disease). After loud protests, GRID was replaced by AIDS (Acquired Immunodeficiency Syndrome)

That concern led me and my friends from the establishment to publishing India’s first over-ground gay magazine, Bombay Dost, in 1990, which led to a flood of desperate mails asking for help from all over India, and even from neighboring countries. Not only were the editors of Bombay Dost shocked at the huge groundswell from an underground populace, they realized the range and scale of problems that India’s LGBTQI+ communities had.

Bombay Dost led to the establishment of the Humsafar Trust,...