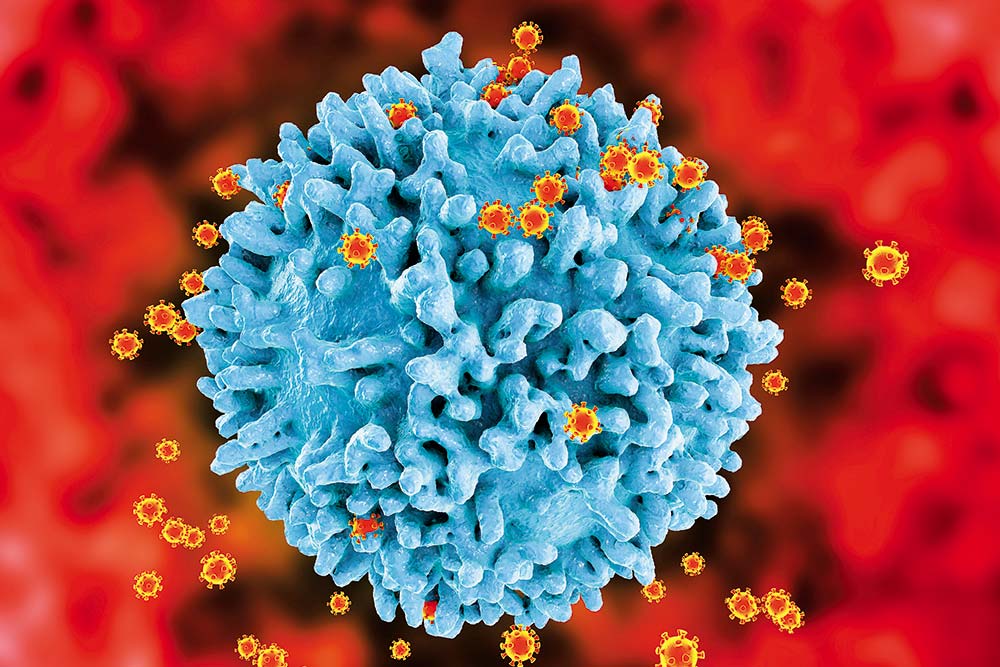 Before we begin the real story, a little bit of fiction. There is a cluster of houses of complex architecture. Unfortunately, they are in a neighbourhood teeming with the dangerous and cunning criminals. The houses are protec­ted by sophisticated security systems to fight off intruders. They have multiple layers of response mechanisms from the moment any intrusion is detected. They are engineered so that they can assess the threat perception and neutralize the intruder through a series of autonomous actions at different levels.

Still, from time-to-time, tenacious and wily intruders manage to breach these fortresses owing to a number of reasons. In cases, when the security system asses­ses that the intruder is gaining an upper hand, it informs the owners to seek extraneous reinforcements, which are delivered in various forms — solid, liquid and at times high frequency waves — to the soldiers fighting the battle until the criminal is neutralized.

So far so good. But what happens when due to an act of indiscretion, an owner unknowingly lets in a...