All Types All Swipes 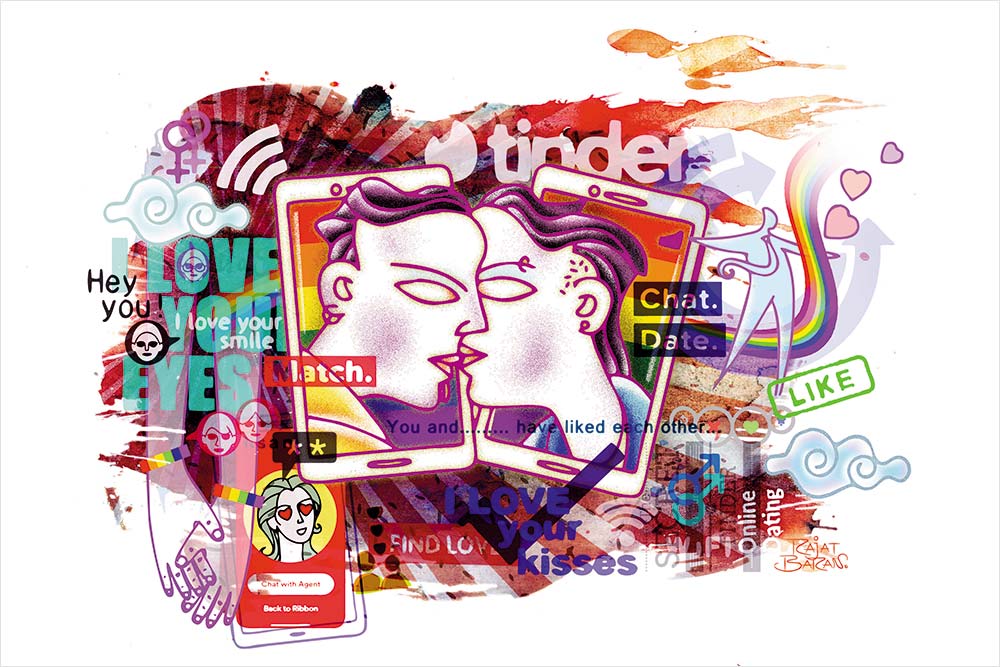 Jo: It was September 2016, and I had just moved to Bengaluru and started my postgraduate studies at Christ University. It was a whirlwind. There were new classes, new people, and so much information being thrown at me. It was also the first time I was lonely, and in a new city. I loved being in Bengaluru; the whole South Indian-ness of it got me to connect deeper to my Malayali roots. I had heard of Tinder, and had used it a couple of times earlier. In a new city, I downloaded it for a different reason – to find people who could show me around from their perspectives and experiences. One day, I came across a profile of a person holding a puppy in one photo, and a cupcake in the next. “Cute”, I thought, and swiped right. Teenasai was an Indie singer-songwriter with more than a few coincidental likes as mine. It was a match.

We hit it off on the app because we both happened to disagree with a particular TV show and its distasteful comedy style. Being the first person who...