A Day In Lisa’s Life 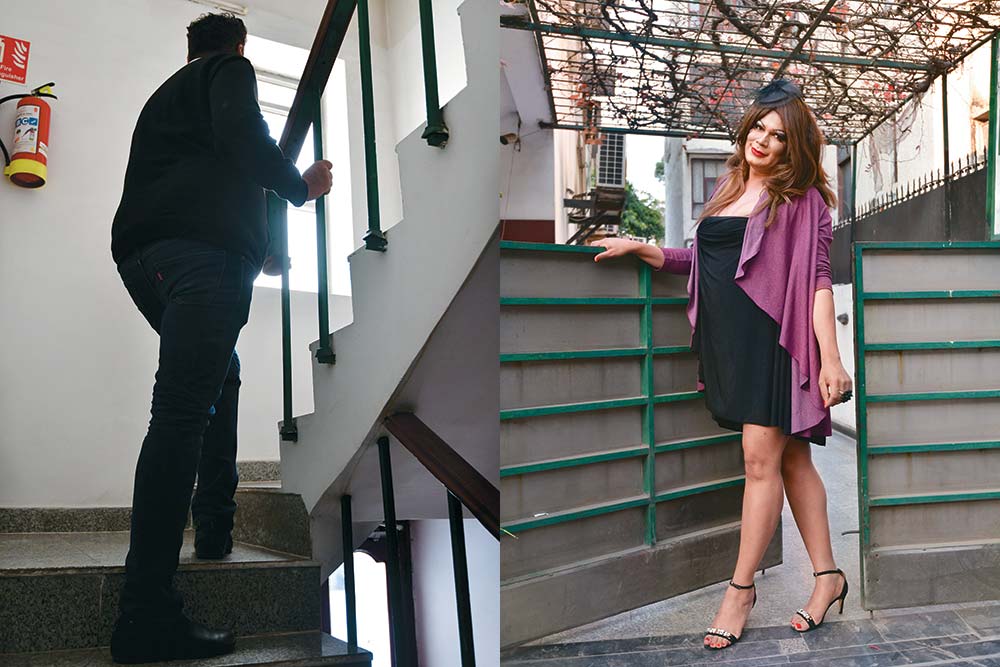 It was at lucknow’s hazratganj that Lisa (Right) came out in the open. Stylishly dressed, she was full of confidence as she walked the streets. The feeling only grew from that day. Her parents found out that she was a woman trapped in a man’s body in 2009. After the Delhi High Court order on reading down Section 377, a cousin saw her on a popular Punjabi news channel, PTC, and told her father.

“He called me up, and said that I spoke well. That was the turning point in our relationship. Despite this, my parents advise me not to come home as Lisa,” she explains. They worry about their child. What will happen to her in the future, who will look after her when they die? There is also pressure to marry a girl. But Lisa is comfortable. She doesn’t regret the transformation. She has accepted her real reality, and it is something she doesn’t wish to change.

Like most members of LGBTQ, Lisa was bullied in school, and discriminated against....