Speaking to Outlook on the sidelines of the Speakout, Divya Spandana said that fake news is her biggest professional challenge. 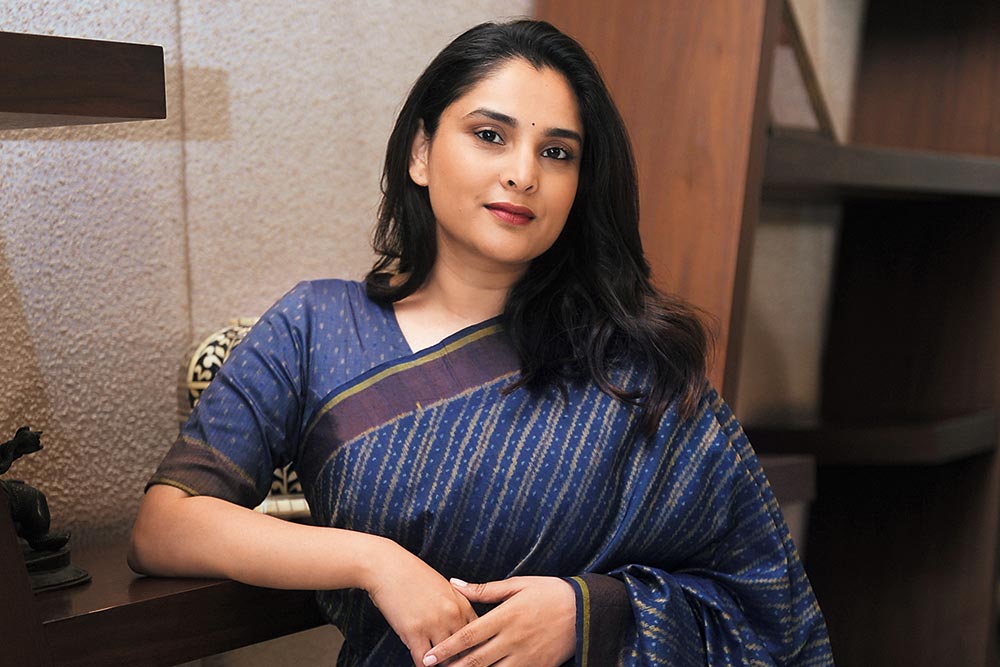 Just days before the Outlook Speakout event, Divya Spandana was booked for sedition by the Lucknow police for calling Prime Minister Narendra Modi a “thief” in a Twitter post, after linking him to the alleged corruption in the controversial Rafale deal.

An award-winning Kannada actor and a former MP from Mandya, Divya Spandana, popularly known by her screen name Ramya, is currently the chairperson, social media and digital communications of the Congress, and has been credited with raising the social media profile of the party.

Speaking to Outlook on the sidelines of the Speakout, Divya says that fake news is her biggest professional challenge. “Fake news can be gossipy, with lots of masala. Truth can be boring. We have to tell truth in an interesting way to counter fake news. Because of the way people consume information today, it has to be entertaining, creative,” she says. The merciless trolling she faces on social media shows how Divya’s sharp takes on social media make bigger impact at times than the statements by many of...