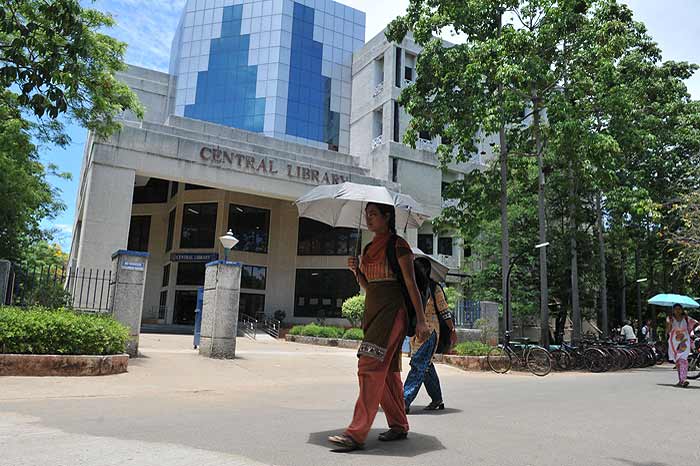 Students call it moral policing. Teachers say it’s only about maintaining decency and decorum. A new roster of do’s and don’ts for students imposed last month has roiled the campus at one of the country’s premier educational institutions, the Indian Institute of Technology, Madras (IIT-Madras). It all began with an annual campus ritual called ‘Hostel...