So Much More To Unentangle

It’s a tricky path now for Indo-Pak relations, one that both must tread with caution 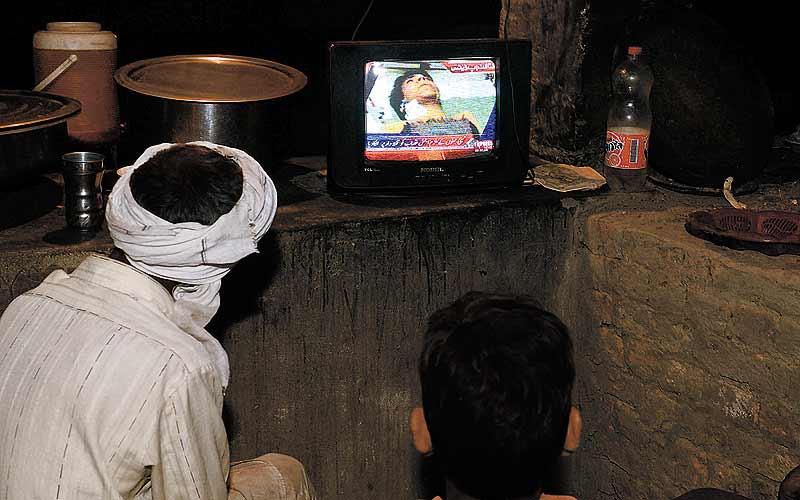 The high drama that accompanied Ajmal Kasab when he appeared on the Indian scene four years back was missing in his death. If at all, it came in the form of headline-grabbing news and daylong debate and discussions on Indian TV channels only after he had disappeared from the scene. As the lone survivor of the Pakistan-based terror group that launched its audacious attack on Mumbai, killing 166 people and wounding several others, on 26/11 in 2008, Kasab had been a “dead man walking” since the time of his capture. But the government’s announcement early on Wednesday morning that Kasab has been hanged to death came as a surprise to most Indians.

More surprising perhaps was the muted reaction in Pakistan. Barring tweets, a few discussions and predictable statements from jehadi groups, Kasab’s death went almost unsung. There were no demonstrations or rallies carrying his portrait; no anti-Indian sloganeering. By mid-day his death was not even in the main headlines on Pakistan’s busy news channels.

The Pakistani government, which had...