Dev Patel has two films premiering at TIFF and in both of them, he plays a character with subcontinent origins. 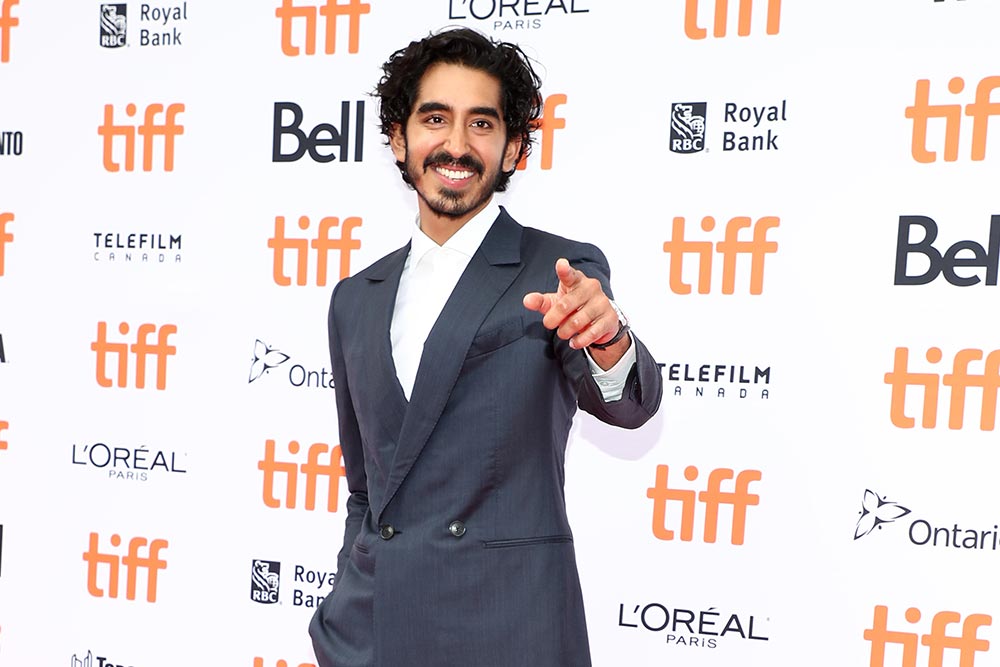 When Dev Patel first appeared at the Toronto International Film Festival or TIFF, he had yet to transition from his teens into his twenties. He was gawky and at that awkward age when the fuzz has yet to flower. Ten years later, facial hair isn’t his problem. He has sported a full beard since Lion (2016), which also had its world premiere at TIFF. The connection, though, between that 2008 Toronto bow as Jamal in Slumdog Millionaire, and his presence this year is that he returned to the city with Hotel Mumbai.

Since he made his film debut, after appearing in the British television drama Skins, Patel has had quite a journey. For a while he seemed to be headed nowhere, what with earning a Razzie (the Golden Raspberry award) for worst supporting actor for his role in M. Night Shyamalan’s 2010 clunker The Last Airbender. A year later though, he returned to prominence as the wide-eyed hot­elier Sonny Kapoor catering to a bunch of British retirees in The Best Exotic Marigold Hotel, and its sequel, The Second...