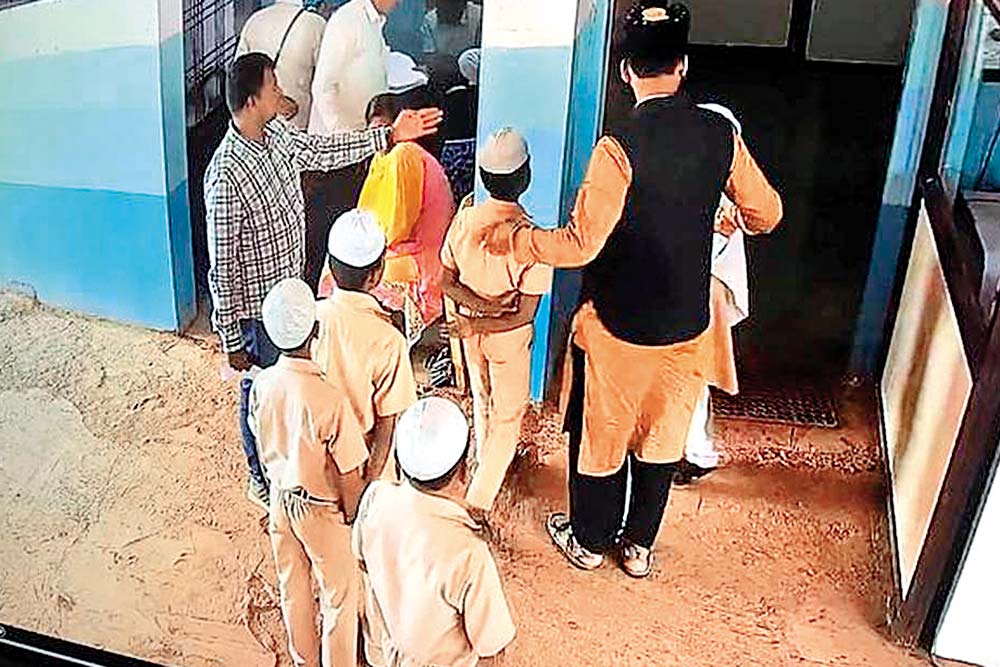 A school in Bidar, at the northern tip of Karnataka, has been in the news lately after a sedition case was slapped on its management for an anti-Citizenship (Amendment) Act skit during whose enactment a class five student allegedly brandished a slipper, as though to beat anyone who asked her for documents. School headmistress Fareeda Begum and Najamunnisa, the girl’s mother, were arrested on charges of sedition and provoking breach of peace.

The police inquiry—local reports say policemen have so far made at least four visits to the school run by Shaheen Education Society to question students and staff—has drawn criticism from several quarters. The sedition case was taken up on a complaint by a local activist, who took offence to a video of the school’s annual day skit that was being shared on Facebook. The complaint states that the schoolchildren in the play were heard saying “Muslims would have to leave the country if these laws came into force” and that one of the characters had waved a “slipper at the PM” during its...