Slip Through The Loopholes

As events in four states show, the anti-defection law isn’t effective. It needs a major overhaul. 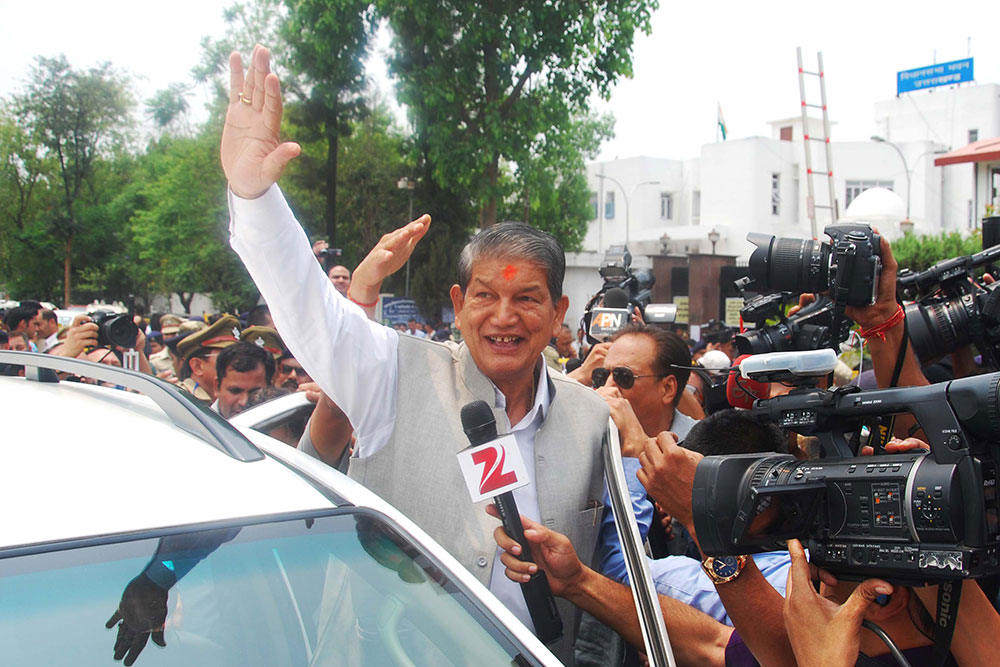 Former Uttarakhand CM Harish Rawat after the assembly floor test on May 10
Photograph by AP
Bula Devi, Madhavi Tata May 12, 2016 00:00 IST Slip Through The Loopholes

The anti-defection law, late parliamentarian Madhu Lim­aye had complained, while legalising ‘wholesale defection’, had stopped short of preventing ‘retail defections’. Events in Uttarakhand over the past few weeks, Arunachal Pradesh earlier this year and in Andhra Pradesh and Telangana prior to that indicate that his apprehensions were not misplaced.

The day before the Supreme Court-monitored floor test was conducted in the Uttarakhand assembly on May 10, Congress MLA Rekha Arya was found missing from Mussoorie, where all Congress MLAs were herded...