Crystal ball-gazing time. Who’ll star in 2014? Indeed, who might win the Cup? 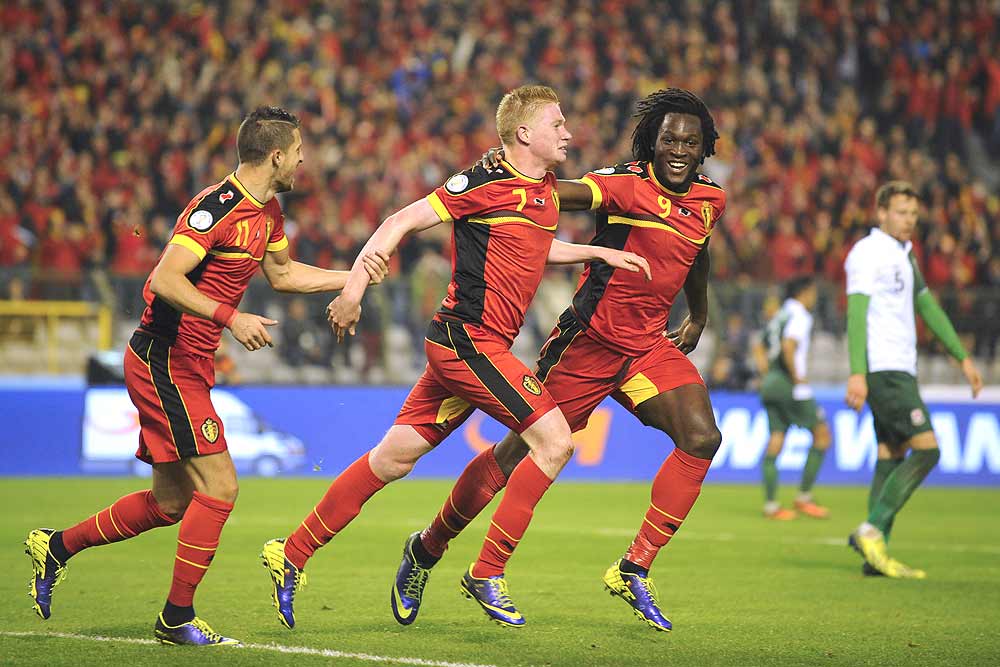 Almost four years after Spain’s magical night at a freezing Soccer City, the greatest sporting show on earth rolls into Brazil, the spiritual home of the beautiful game. As always, the road to Rio has had its share of spills and upsets. For every star player whose team did not make it—Zlatan, where are you—there are new stars like Belgium’s Adnan Januzaj who could shine on the biggest sporting stage. For now, there will be the usual arguments about team draws, squad selections and on the form book. But the truth is, no matter who should also have been in Brazil, and no matter how feverish the preparations may still be, some highlights are preordained. The western media will gripe about the ‘unpreparedness’ of Brazil as host—this is a hardy perennial of all World Cups outside Europe; local colour stories will feature samba parties, the beaches of Rio and the Amazon rainforest, and the gloomier lot will do their best to dig up problems in the favelas; stereotype-spotting will remain a key spectator sport—our commentators will mangle...