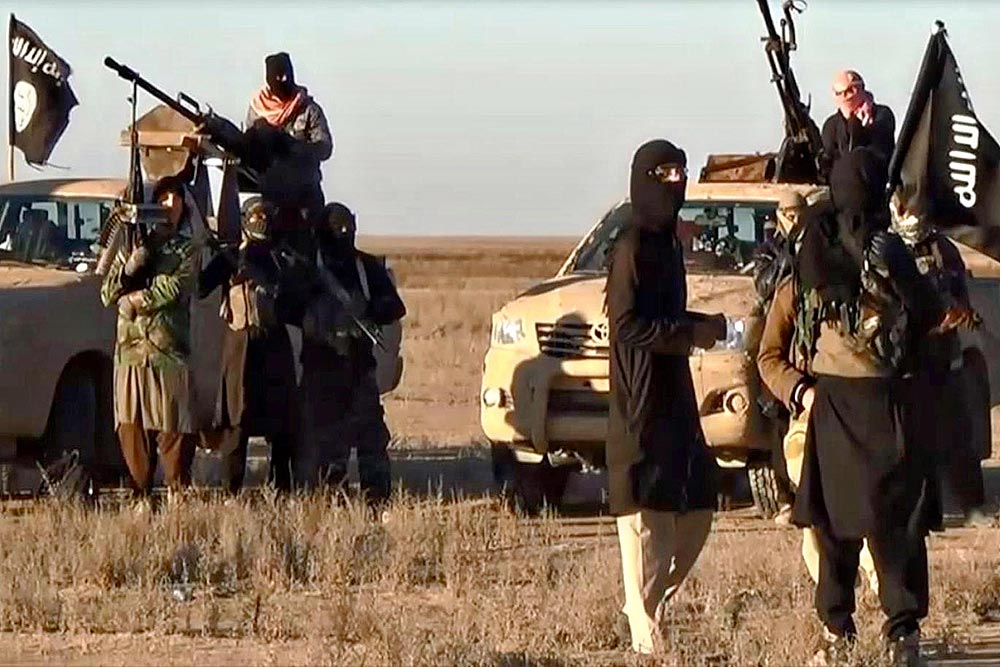 Islamic State could never have achieved its territorial ambitions, nor could it have recruited such a large army in so short a time, without its mastery of the internet. Al Qaeda was the first major jehadist network to sense the potential of the worldwide web, using its darker recesses in a covert manner to share ideology, information, plans and correspondence. Its younger operatives also launched early cyber attacks on ‘enemy’ websites, presaging the emergence of the ‘cyber jehad’ that is raging today.

Today, Islamic State and its supporters use the internet and social networking platforms in a brazen, overt way, marketing their ‘brand’ and disseminating their material via mainstream networks such as Twitter. For those already in the territories of Islamic State, as much as for potential recruits on their laptops in a thousand bedrooms across the globe, concealing identity and location remains a priority. But there are a myriad ways in which this can be done. Advice on the wide range of ‘anonymity products’ online is freely...