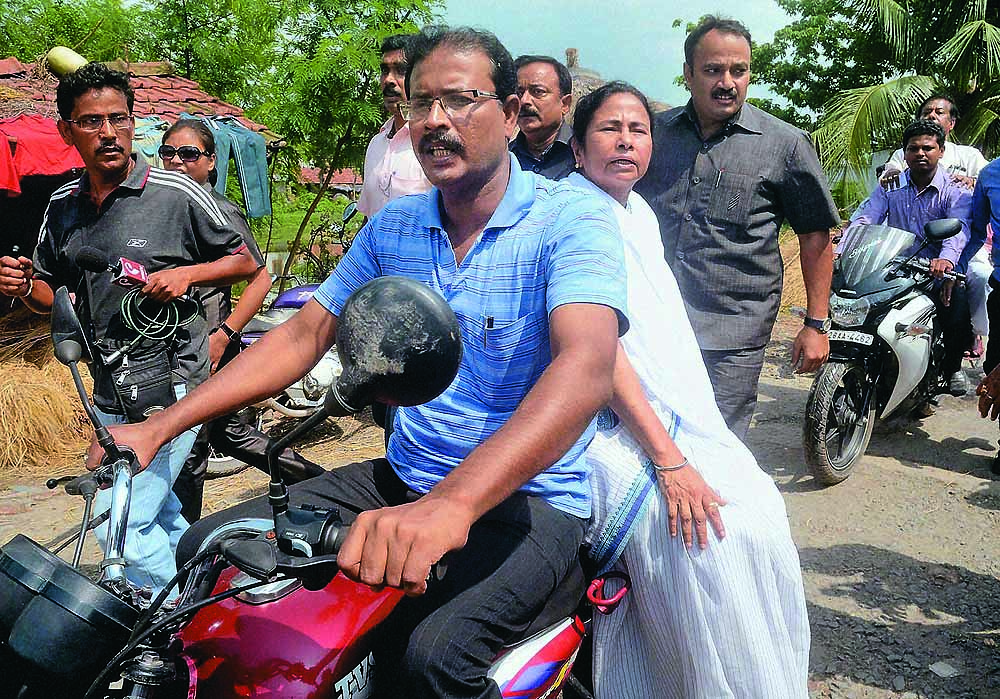 In the ten days in between, three other girls were raped in West Bengal. The first cut-off: June 7. That’s when an 18-year-old girl was dragged off the street on her way back home from college, raped and...