How are South China Sea and Balochistan connected? Via the dragon of course. 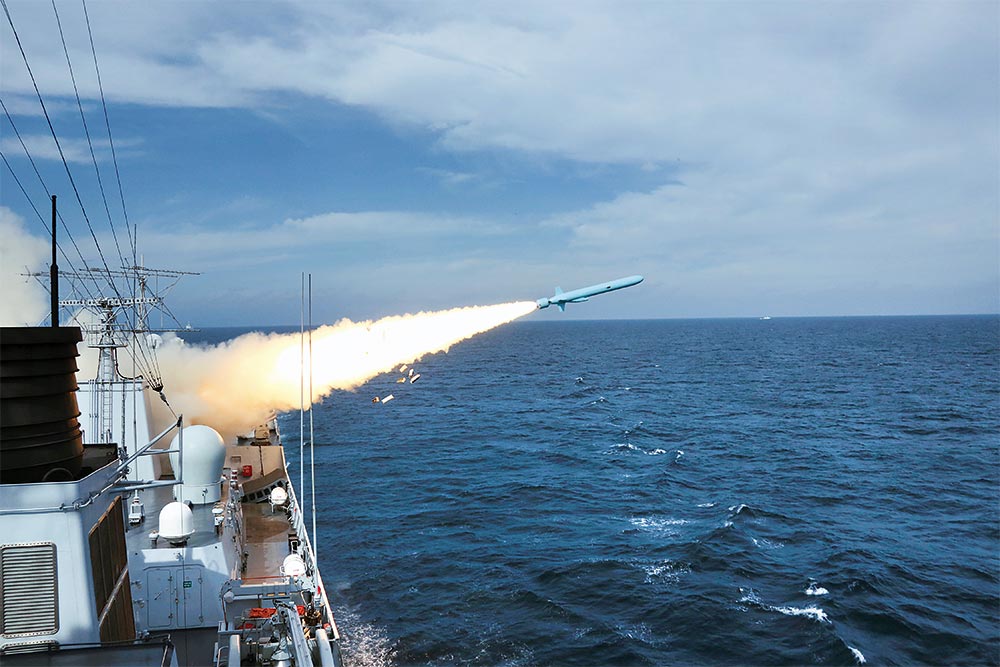 The Chinese leadership is busy battling a move by the US and its allies to keep a possible mention of the ongoing tension in the South China Sea at the G20 Summit in China’s Hangzhou on September 4-5. Beijing has been lobbying with member countries, including India, not to be a party to the West-initiated move. Balochistan was hardly an issue China expected India to raise—it not only adds fresh strains on the frayed India-Pakistan ties but also has the potential of drawing China into it.

Prime Minister Narendra Modi, in his Independence Day speech from the ramparts of the Red Fort in Delhi, had surprised most people with an unp­recedented reference to the appalling human rights condition in Balochistan and...