The SC verdict has set transgenders ‘free’. It grants them a political role beyond symbolism. 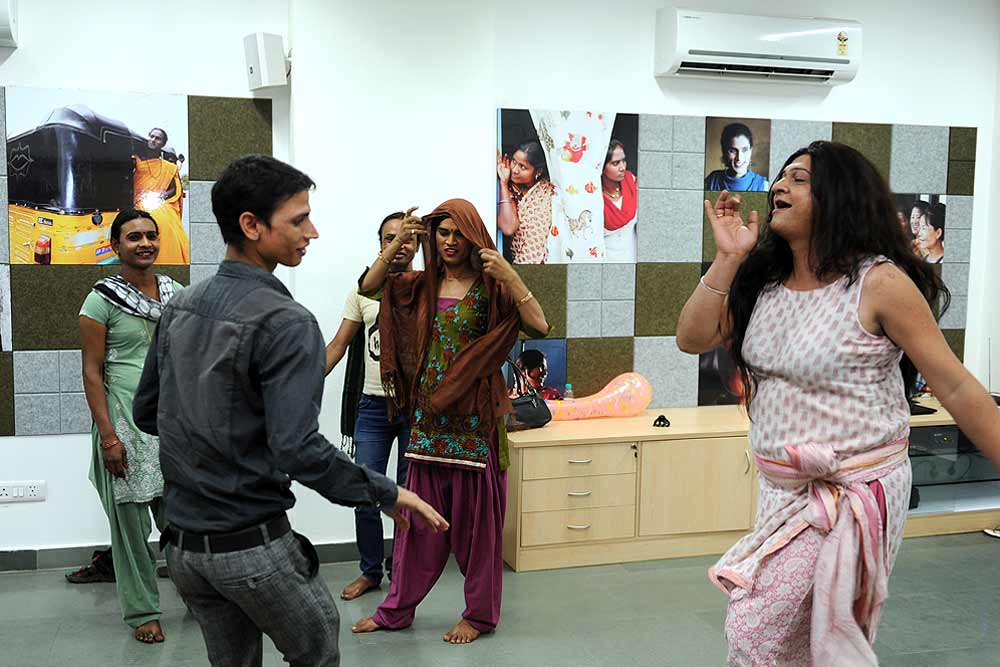 “This is our year of independence.” That’s the unanimous verdict from the transgender community post the Supreme Court ruling early this week on the long-standing question mark over the status of the ‘third gender’. Having now secured a basic legal status and inclusion in mainstream society, it is no doubt their biggest moment ever in India. Some say the signs for a historic judgement were already there, with the Election Com­mission opening up the gender category to include...