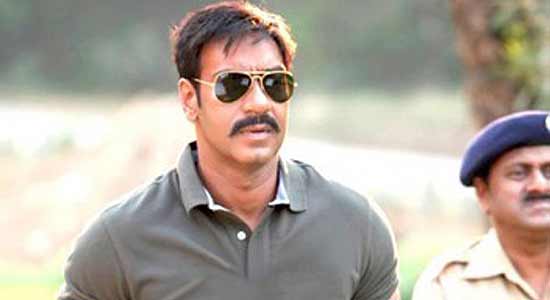 Singham is a straight, simple tale of an honest cop taking on a loathesome goon. Doffing its hat to the masala movies of yore, it packs in all the necessary ingredients tidily—there’s lots of action, some comedy, a bit of romance.... The tone is uniformly over-the-top—with loud dialogue and acting, shrill jokes, kitschy sets and costumes, stylised choreography.

Devgn plays the severely muscled cop Bajirao who, curiously, is constantly called by his surname, Singham, even by his parents and girlfriend. Bajirao’s shades (and contortional dance moves) are a throwback to Chulbul Pandey of Dabangg. Bajirao specialises in sending cars and human bodies flying in the air with his blows and when he is...