Sing No More The Mumbai Malhar

Once a city of pulsing vigour and life, India’s showpiece city is in steep decline—physically, intellectually and in terms of its inclusive spirit 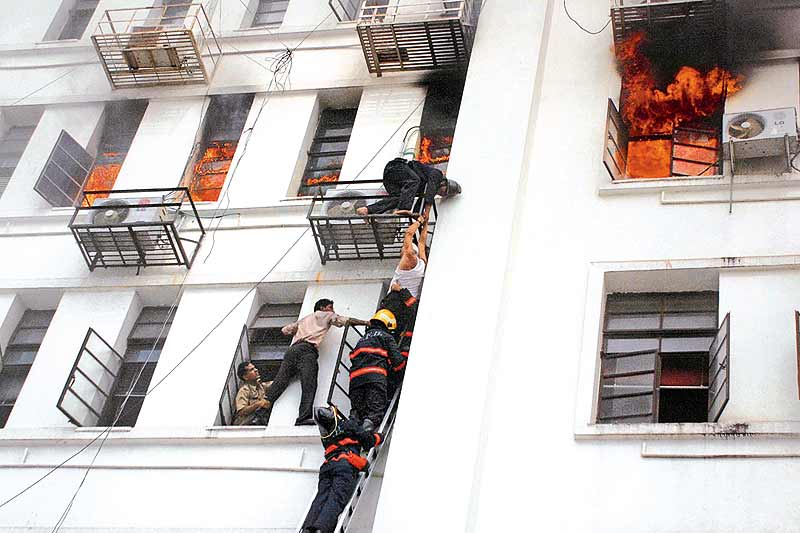 At the southernmost tip of Mumbai, the Nariman Point precinct has for decades been India’s symbol of corporate power. A large but nondescript building, also in the area, is the seat of government of Maharashtra. The top three floors of this secured building, the Mantralaya, were gutted in an inferno last week; the blaze claimed five lives, turned thousands of precious documents to ashes and rendered unusable half-a-dozen offices, including those of the chief minister and his deputy. A precious half hour passed before the first fire engine reached the spot; it was another 15-20 minutes before a fire engine with a snorkel arrived.

It’s a telling story of the crumbling state of affairs in the metropolis that aspires to be India’s—and Asia’s—financial hub, a city that’s often tallied with global cities such as New York, Paris and Tokyo. Hundreds of thousands of buildings in the city do not even have a provision for access by a fire engine. There are other depressing parameters....