On the other side of the Thar, Hindus, especially girls, are forced into Islam 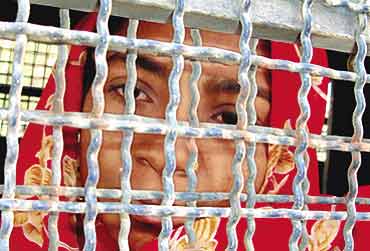 Let me confess at the outset: I’m travelling in interior Sindh to verify specifically the reported widespread menace of abduction of Hindu girls, their forcible conversion to Islam and betrothal to Muslim men. My first port of call is...