‘Sikh Extremists In Canada, The UK And Italy Are ­Working With ISI Or Independently’ 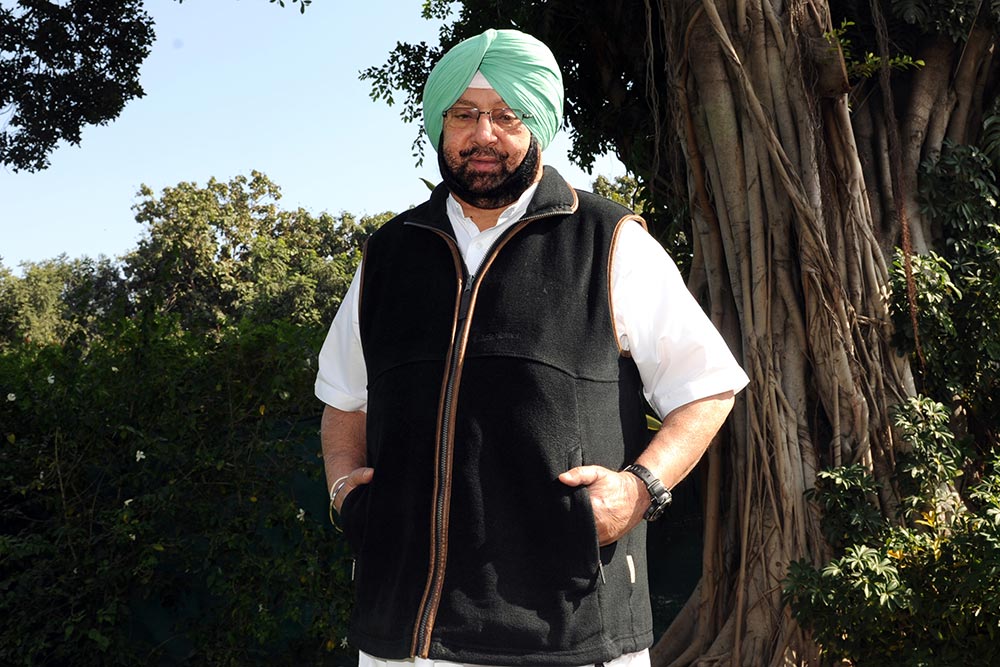 Photograph by Jitender Gupta
Ushinor Majumdar February 01, 2018 00:00 IST ‘Sikh Extremists In Canada, The UK And Italy Are ­Working With ISI Or Independently’

On returning as Punjab chief minister last year, Captain Amarinder Singh found the state reeling under a drug problem and  att­empts to revive Khalistani ext­r­e­mism. In this interview with Ushinor Maj­um­dar, he explains the role of the ‘foreign hand’ and how the state is dealing with it. Edited excerpts:

Is there a resurgence of Khalistani ext­re­mism, considering the number of rec­ent incidents and killings?

There has been no resurgence. In fact, since the Congress took over, the Punjab Police has cracked the “targeted killings” and busted several terrorist modules, with no fresh cases in the past several weeks. For the supply of weapons and other logistics, the radicals had started using the criminal gangs that had mushroomed over the past decade. Vicky Gounder, killed in a recent encounter, was an example. Unemployment and the drug menace emerged over the past 10 years, making Punjab’s youth vulnerable to external influences and...