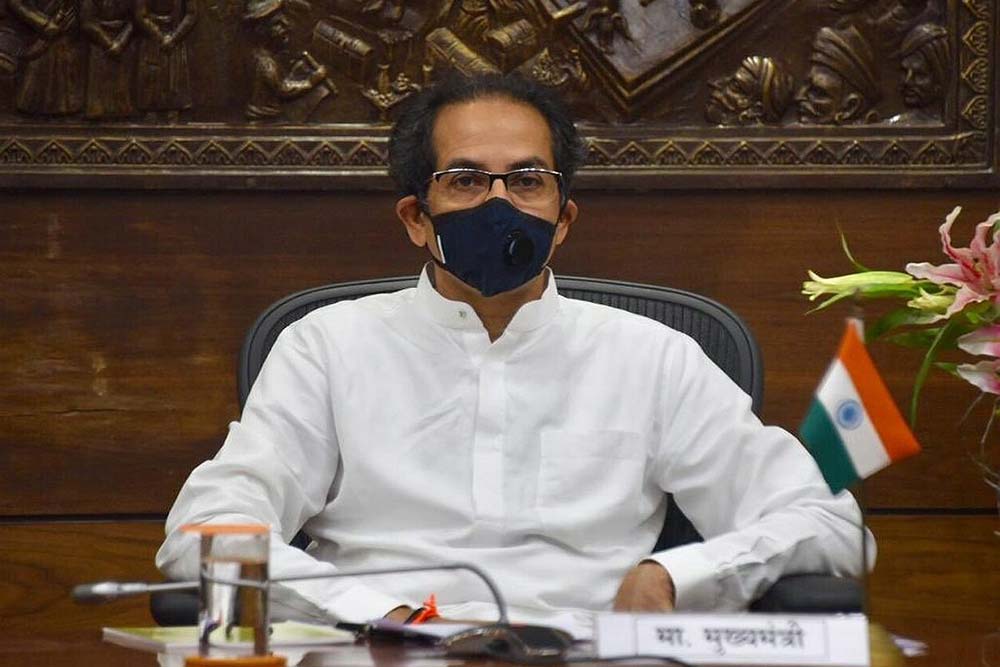 After continual bouts of sabre-rattling between the BJP and the Shiv Sena, decks have finally been cleared for chief minister Uddhav Thackeray to get elected to the state legislative council. It’s an anti-climax of sorts in the Maharashtra high drama that has triggered speculation about a possible rapprochement between the erstwhile allies.

The Election Commission of India (ECI) will hold elections to nine seats of the Mahastratra Vidhan Parishad on May 21, exactly a week before the deadline for Uddhav to meet the statutory requirement of becoming a member of the either house of the state legislature ends. Uddhav, heading the Maharashtra Vikas Aghadi (MVA) coalition government, had taken oath on November 28. He has to become an MLA or an MLC within six months from the date he was sworn in, failing which he will cease to be the chief minister. Since all elections across the country had earlier been put on hold by the ECI owing to the pandemic lockdown, clouds of uncertainty hovered over Uddhav’s fate.

On April 9, the state cabinet had passed a resolution,...