Shift It To Gearless Mode 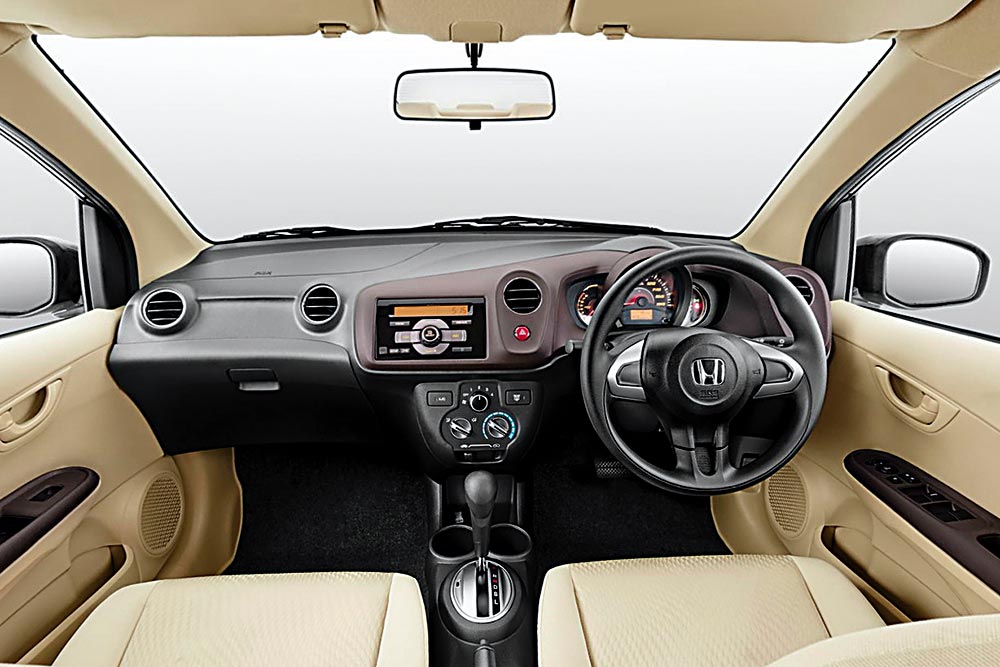 Despite all those advertisements celebrating the metrosexual male, India remains a land of machismo, where it is hard to loosen that muscular grip, even in the way we drive cars. This is probably why it has ­taken so long for automatic transmission (AT) to become popular among Indian commuters. The technology has been around for quite long, but the Indian motorist has always found it hard to let go of the manual gear lever. For some, it’s even the equivalent of the fidget spinner on the road. And AT has long remained an enigma of sorts. There are economic reasons, of course, behind holding on to manually driven cars. But automatic cars mean less work and ease of driving in the challenging thickets of India’s ever-growing urban jungles. For the longest time, AT car models, which are more expensive than the manual models, were also considered to be bad in terms of mileage—that one word which literally drives ­India’s automobile market. But the new AT models are changing this perception by offer­ing fuel efficiency as well. AT can be gradually...