‘She Wouldn’t Have Been Perturbed’

Mother House spokesperson was brief, to the point and dismissive of the charges. 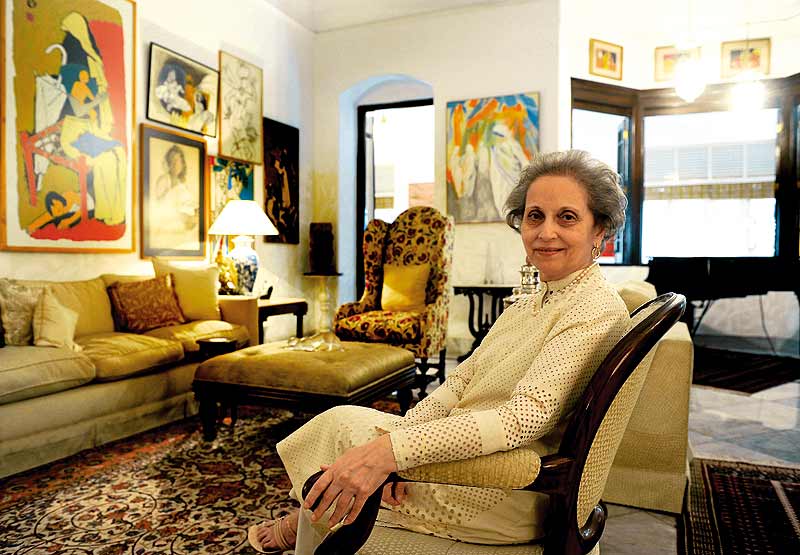 In an interview to Dola Mitra, Mother House spokesperson Sunita Kumar was brief, to the point and dismissive of the charges.

What is the Mother House response to the Canadian article?

Mother wouldn’t have been the least bit perturbed. She would have said, “Bless them. Pray for them.” She said that about Christopher Hitchens.

What was Hitchens’ reaction to that?

He said, “Who is she to pray for me?” Mother smiled when she heard that.

What about allegations of funds not reaching the poor?

Mother owned just two sarees. She lived a simple life and slept on a bed over which there was not even a ceiling fan. What would she do with money? Yes, she was frugal for the sake of the poor. But she didn’t deprive them. If you judge her by the standards of five-star comforts, then...