The actor on promoting the Bhojpuri language through Ke Bani Crorepati 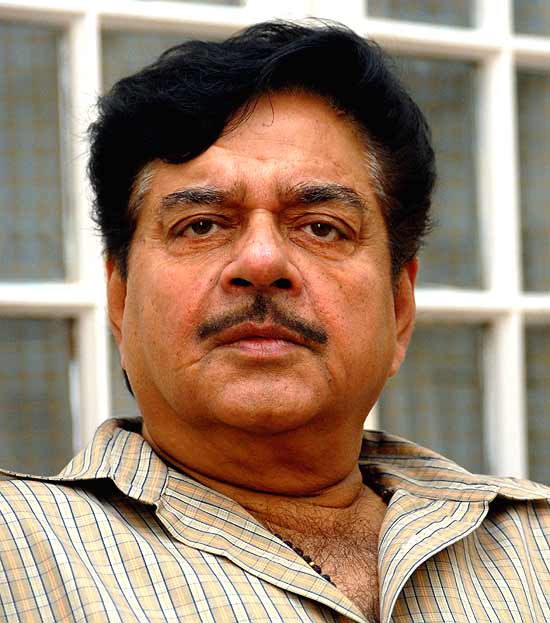 What is the USP of the Bhojpuri version of Kaun Banega Crorepati?

It is a programme that looks to connect with the Bhojpuri-speaking masses in rural India.

Any reason you decided to host it?

I want Bhojpuri to be recognised. Despite the number of people who speak it, it still isn’t accorded the status of an official language.

Is that the only reason?

Yes. But I was reluctant at first. Siddharth (Basu) said their surveys showed I was the ultimate “Bihari babu”. If I didn’t do it, they wouldn’t make it.

What’s your catchline on the show?

Who are the celebs on the show?

We’d love to get Laloo Prasad Yadav and Nitish Kumar. Yashwant Sinha has agreed to come, so have my daughter Sonakshi Sinha, Udit Narayan and his wife.

Will you be tempted to give hints to...