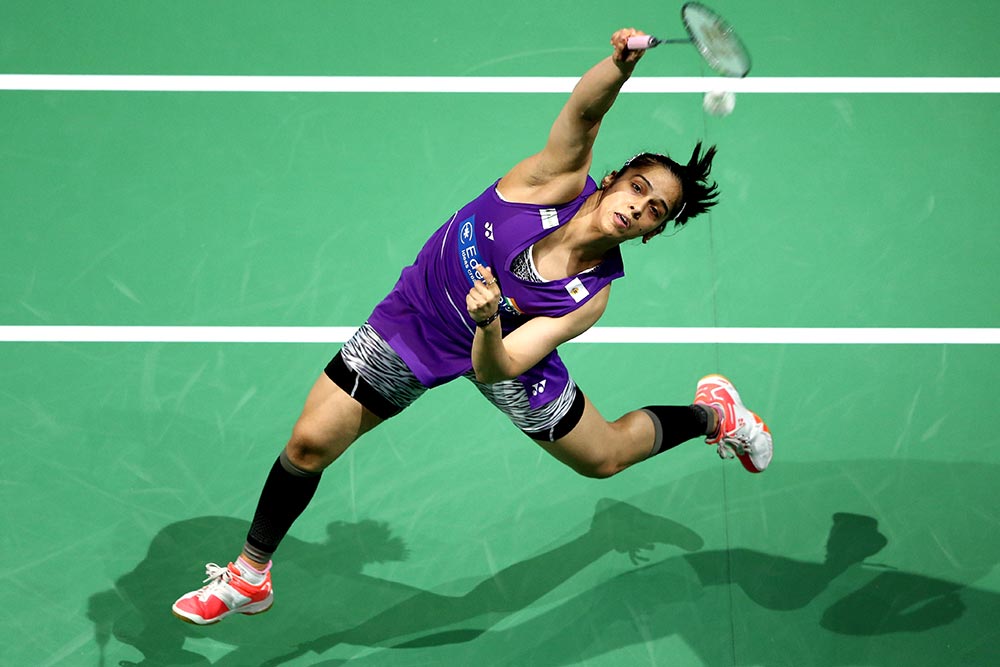 In this column, Pullela Gopichand writes on badminton player Saina Nehwal. Gopichand says Saina has changed the very profile of the sport for the entire country.

I have been with Saina Nehwal since 2004, so it has been many years spent together during her journey. What struck me very early, more than anything else, was her outstanding wins—she would go and beat top players or senior players when she was young. And, from the tenacity with which she fought in the matches and the way she trained, it was obvious that she had the talent to become a top player.

Saina was not somebody who was talented from the perspective of an Indian’s strength and stroke-play. But from the physical and mental standpoint, she really stood out among her contemporary players,...