Shared Fires Of Their Yagnas

In their self-reflexivity and referential nature, Ramayana and Mahabharata lie in unique harmony. Which came first is matter of which version you hold up to the light. 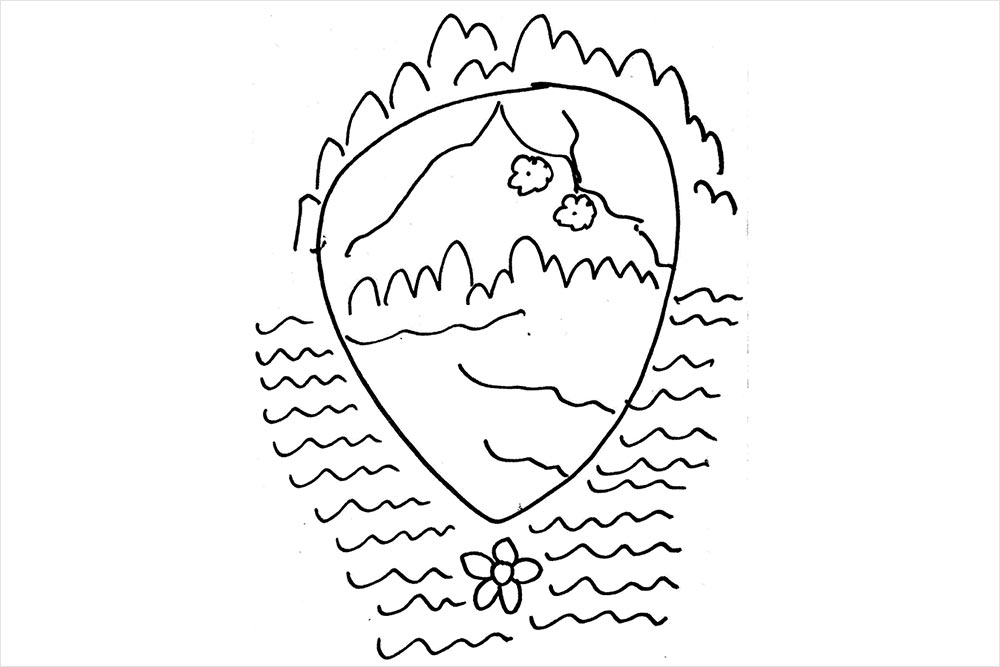 At the Maharaja Sayajirao University Oriental Institute of Baroda, various versions of the oldest Ramayana have been collected from different parts of India. Scholars used this archive to put together a critical edition of the Ramayana, compiling verses they felt to be the oldest and most authentic. In this version, there is no mention of ‘Lakshman Rekha’; Ravana simply picks Sita up in the absence of Ram and Lakshman. Likewise, at the Bhandarkar Oriental Research Institute, Pune, a critical edition from the oldest extant versions of the Mahabharata was put together by scholars. In this version, Krishna does not come to Draupadi’s rescue in the gambling hall; bad omens force the Kauravas to stop. Of course, scholars disagree on which verses constitute the earliest...