Ironclad conservatives of the darkest shades, with a collective net worth of $35 billion, will fill up the Trump cabinet 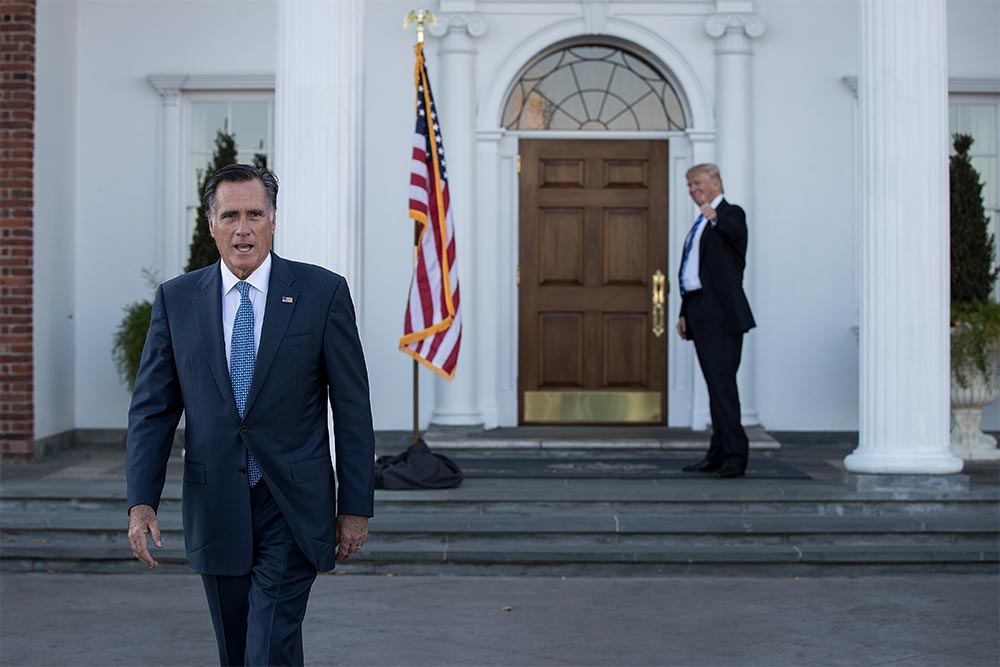 Never known to mince his words, Donald Trump twee­ted tetchily in spring that, “The people of South Carolina are embarrassed by Nikki Haley!” He was referring to the state’s governor, a rising star in the Republican Party who had thrown her weight behind Marco Rubio, Trump’s rival for presidential nomination in the party primaries. Some time earlier, Trump had said on TV that Haley, who is of Indian-American descent, was “very weak on illegal immigration” and doubted if he could work with her.

A week is a long time in politics; half a year is nearly an eternity. Come winter and Haley finds herself among a host of former detractors and opponents whom Trump, now the president-elect, has tapped for his cabinet. Their ranks inc­lude Betsy DeVos, another woman and former Rubio supporter; Ben Carson, a rival whom Trump called names and acc­used of lying during the primaries; and, possibly, Mitt Romney, the 2012 nominee whom Trump considered “one of the dumbest and worst candidates in the history of Republican politics”....