Seeing The World Through Indian Lenses 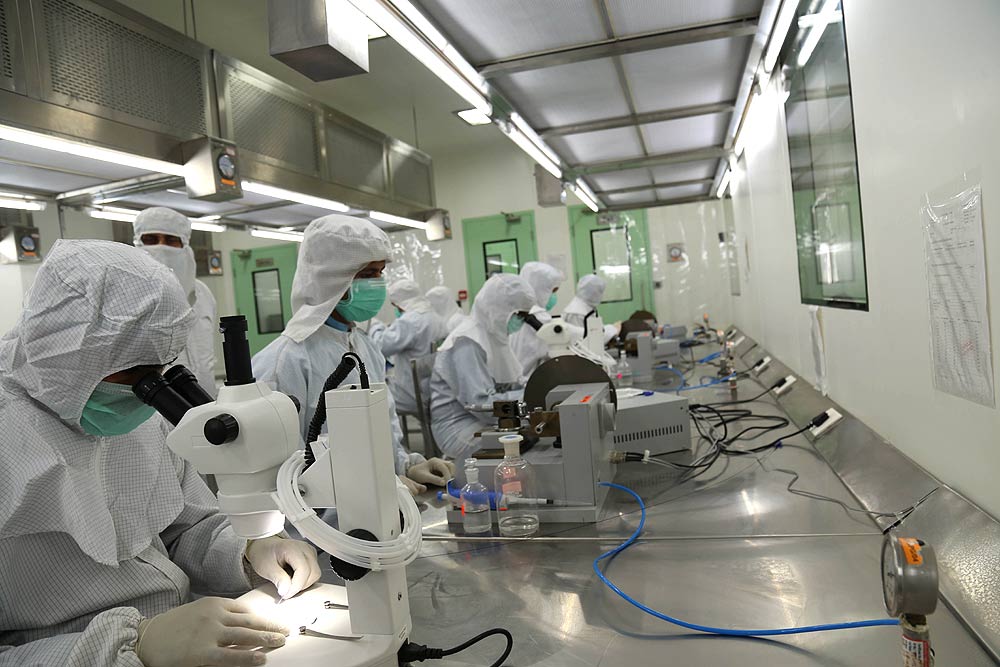 Where The Heart Is
A stent manufacturing unit

When Anand S. Bisht had cataract surgery in both his eyes, he took the advice of the government hospital doctor and opted for imp­orted lenses worth Rs 8,000 each. Altogether, he spent Rs 20,000. Bisht admits that India-made lenses would have cost less than half the price, but did not want to upset the doctor as he did not have to spend anything on the procedure in a government hospital. In a private hospital, a cataract operation in one eye alone can cost anywhere from Rs 20,000 to Rs 35,000.

In sharp contrast, at the Aravind Eye Hospitals in south India, this costs less than Rs 2,000, points out S. Srinivasan, co-founder and managing trustee of LOCOST, the Gujarat-based low-cost drug manufacturing company.

“Partly it is overcharging by the hospital and partly patients are made to feel the imported product is better than the Indian product,” says Srinivasan, a member of the All India Drug Action Network (AIDAN). He stresses that imported medical devices cost at least two to three times more than their import price. In the case of implants like...