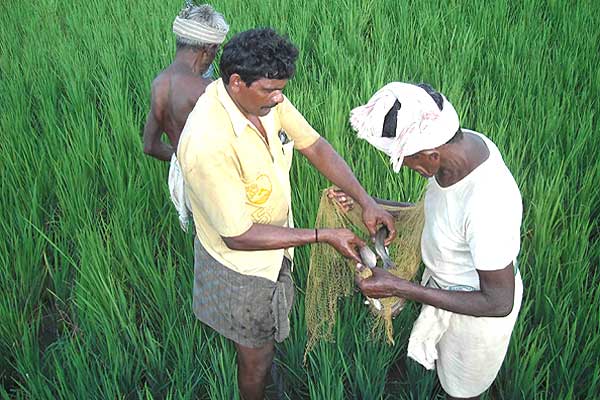 Call it going back to the roots. Or call it giving the Indian farmer his rightful due. The community-managed sustainable agriculture (CMSA) programme of Andhra Pradesh is low on cost, high on returns and is billed as the second Green Revolution. It’s a model that could possibly take on the Bt brinjal brigade simply by replacing the use of chemical pesticides with a combination of physical and biological measures, including eco-friendly bio-pesticides.

The Society for Elimination of Rural Poverty, which implements CMSA on behalf of the government, calls it India’s largest...