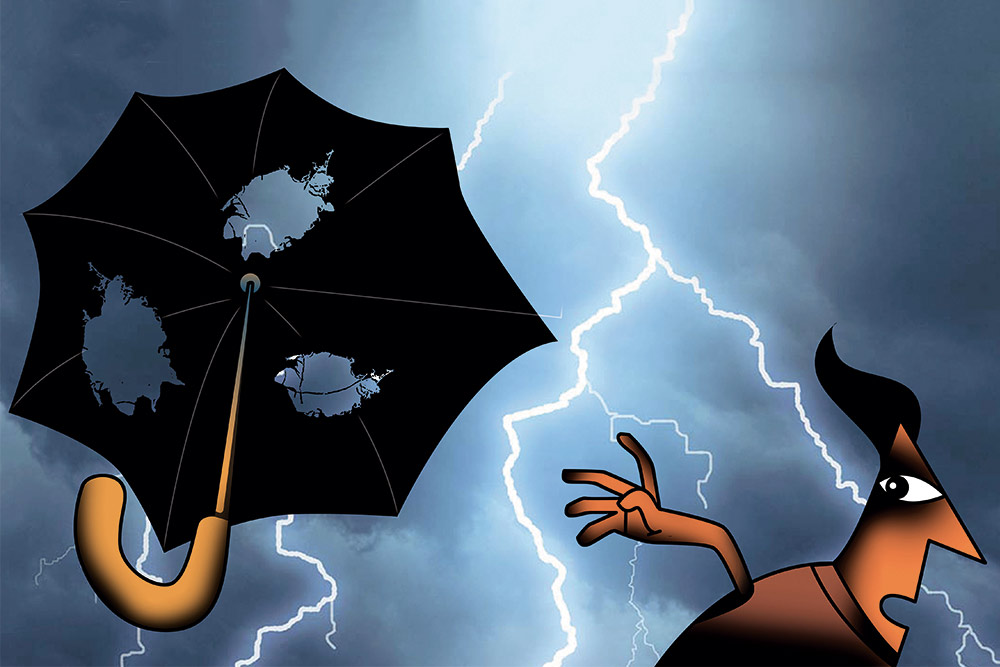 Take home more, spend more but save less for the future. That appears to be the placebo the government is lining up to suppress a chronic illness plag-uing the Indian workforce—the salaried class unhappy with their pay that hardly offsets inflationary pressures and leaves little for sundry indulgences such as buying a new home appliance or eating out in a gourmet restaurant. The remedy comes with a side-effect, though. A fatter pay cheque will come with reduced contribution towards social security schemes such as pension and healthcare that will see you through during an emergency or after retirement and in your old age.

The ideal situation is to get a hefty pay hike. But that hardly happens in India where nearly 15 million join the workforce every year, mostly in the unorganised sector in the absence of regular jobs as the world’s fastest-growing major economy struggles to cope with its bulging population.

As a counterbalance there’s a push to recast policies on state-run benefits through a law to be enacted in Parliament. A social security code,...