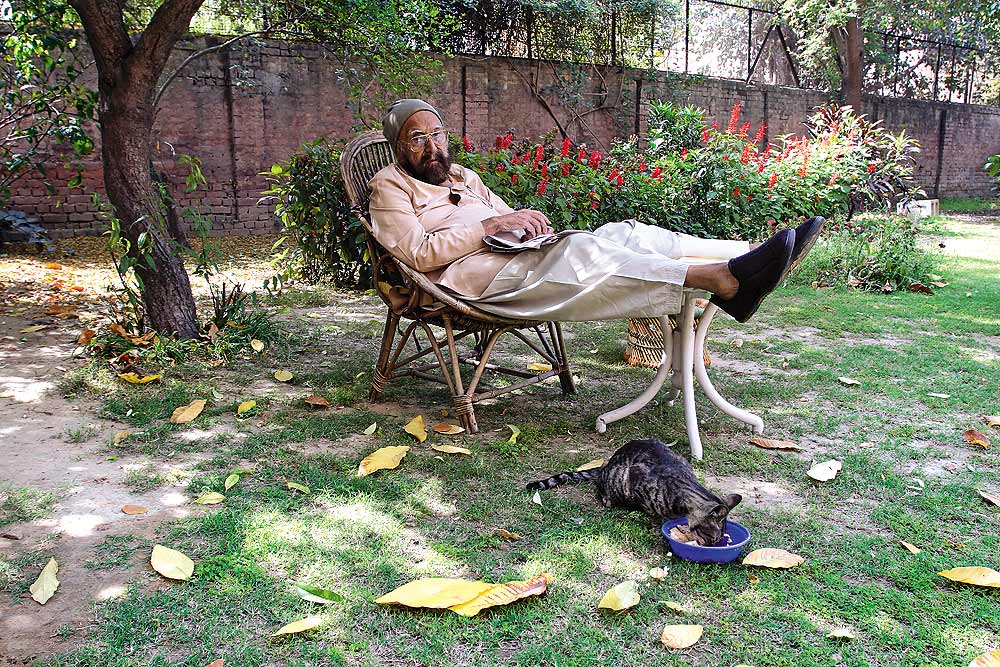 Here lies one who spared neither man nor God;
Waste not your tears on him, he was a sod;
Writing nasty things he regarded as great fun;
Thank the Lord he is dead, this son of a gun.

I first met Khushwant Singh in 1969 when I was working on my notorious Bombay: A Private View—a book which my mother hated. Khushwant gave me two long interviews. When I asked him what he did during his time in London, he said, “Fuc***g, cheese and wine.” That wonderful sentence became the title of the chapter I devoted to him in the book.

Later, in 1974, when I was editing Debonair and he was flourishing at The Illustrated Weekly, we discovered a new bond: the nude centrespread in the magazine. As a personal favour to him, I would send him advance copies of Debonair so that he could savour the delights of that page first. Khushwant greatly appreciated the gesture and we became lifelong friends. He also became my guru, although we had a couple of disagreements.