Scoring With A Scoop

Hockey-mad Orissa, new jersey sponsor of the Indian teams, revels in a first 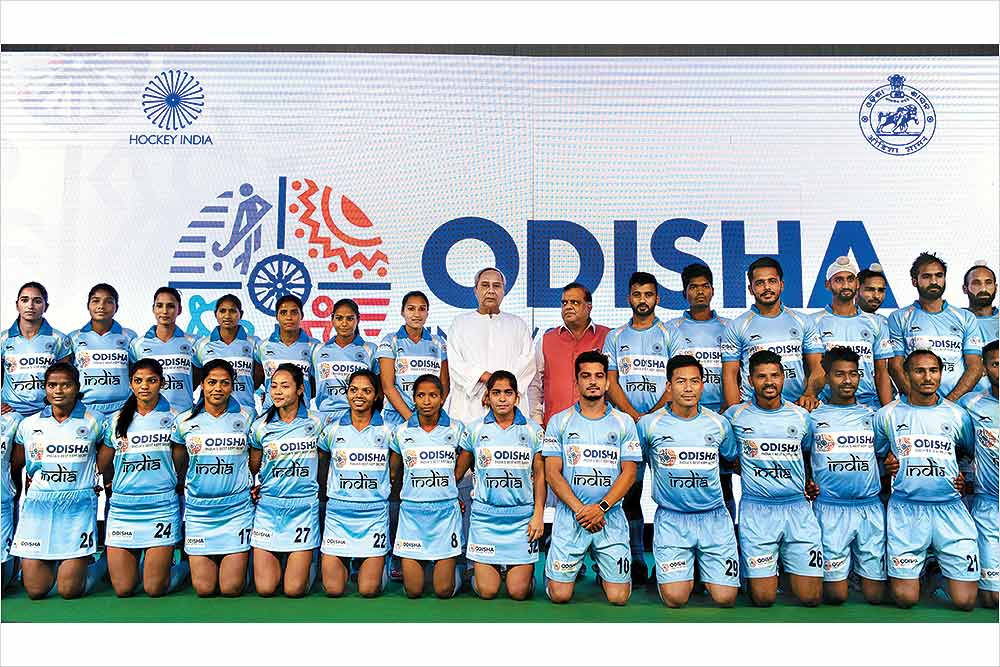 After many years, the Ind­ian hockey teams have a new jersey sponsor. And, interestingly, the new sponsor is not a corporate house, but a state government—Orissa. It’s a ‘first’ in the annals of Indian hockey, as no state government has ever sponsored the national hockey team. Orissa sports ministry officials, at the announcement made by Orissa Chief Minister Naveen Patnaik in New Delhi this week, even insisted that no state has ever sponsored the national team of any sport in the country.

The five-year sponsorship deal encompasses all the Indian hockey teams—men, women, junior boys and junior girls. Orissa replaces the long-standing Sahara India on the jerseys of Indian stick wielders. It now reads “Odisha, India’s best kept secret”. A lot of thought has gone into the accompanying logo—at the centre is the famous Konark Wheel, a symbol of progress and empowerment. The four other segments in the logo show a rising sun, the endangered Olive Ridley turtles, the Odissi dance form and a player dribbling a ball with a...