Scions Of Themis And Zeus

Keep those elevated from the subordinate judiciary out, and nearly half of India’s top judges are kith and kin of ex-judges and top jurists 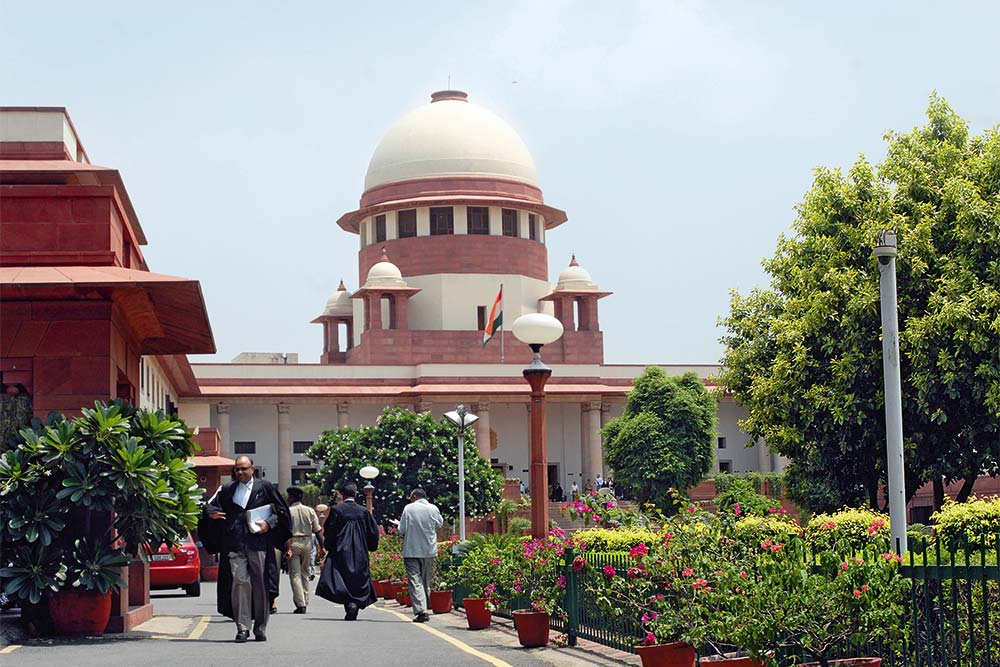 “The typical Indian judge is Hindu, upper-class, upper-caste and male.” The statement drew a few titters at an event in the national capital late in August. But Dr Mohan Gopal, former director of the National Judicial Academy, was speaking in earnest and many in the audience, a gallery of legal luminaries, were nodding grimly. Barely 48 hours later, instead of genteel, theoretical critique, there was the scrum of a real battle. All the gavels in India’s judicial courts coming down in unison could not have restored ­order after the fifth seniormost judge in the Supreme Court, Justice Jasti Chelameswar, refused to attend a meeting of the SC collegium over lack of transparency and arbitrary appointment of judges.

Judges appointing judges, a system created by the Supreme Court in 1993, was akin to the Gymkhana Club deciding on new members, Union finance minister Arun Jaitley, a senior lawyer of long standing, had quipped in October 2015. Sensing the mood, the Supreme Court had asked the Union government in December 2015 to help it evolve a...