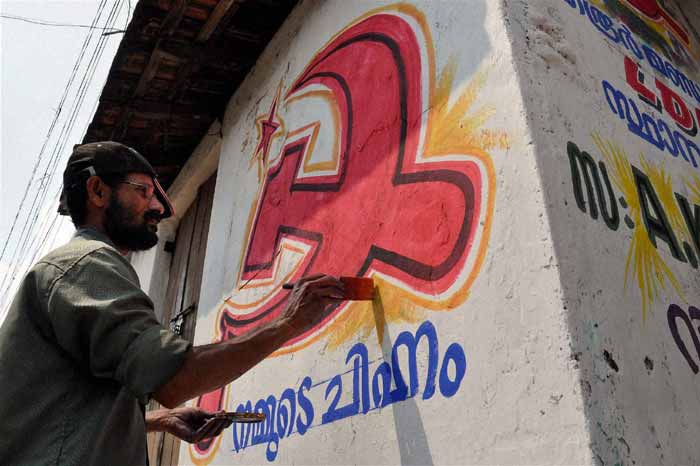 As election fever picks up slowly in Kerala, there is—for the first time in the electoral history of the state—some talk of an upset. This runs against the decades-old trend of the state alternately voting in the Congress-led United Democratic Front (UDF) and the Left Democratic Front (LDF). This time, the ruling LDF believes it has recovered enough ground to beat anti-incumbency. Whether it’s really enough remains to be seen.

Thanks to several controversies that have...