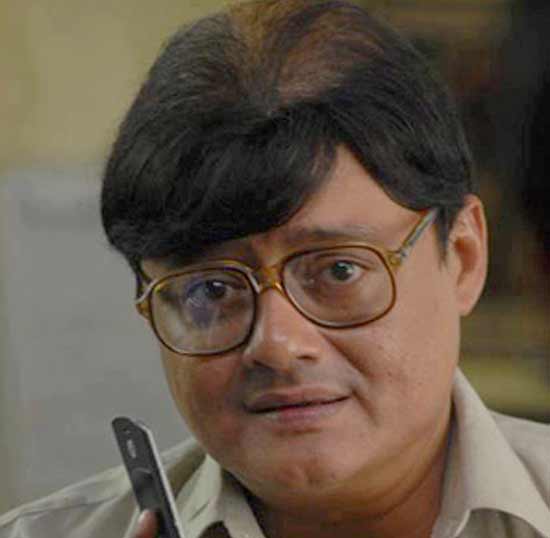 Ha ha. That’s how everyone greets me now.

You are now better known as Bob Biswas.

Yes, people expect me to behave like him. But I’ve nothing in common with the character.

Actually, that is exactly why. A character whom no one would suspect. The director’s brief was “binito Bob” (polite Bob).

Bob was MMSed photos of his targets. But you don’t use a cell phone. Why not?

Cell phones are addictive. People are constantly on the phone, either talking, messaging or playing games. It eats up time. I don’t want that.

Did you train for your insurance agent role?

No, I didn’t need to. The brief was very clear. I would have to be silent and soft-spoken. I have an insurance agent and he is definitely not as inefficient as Bob...