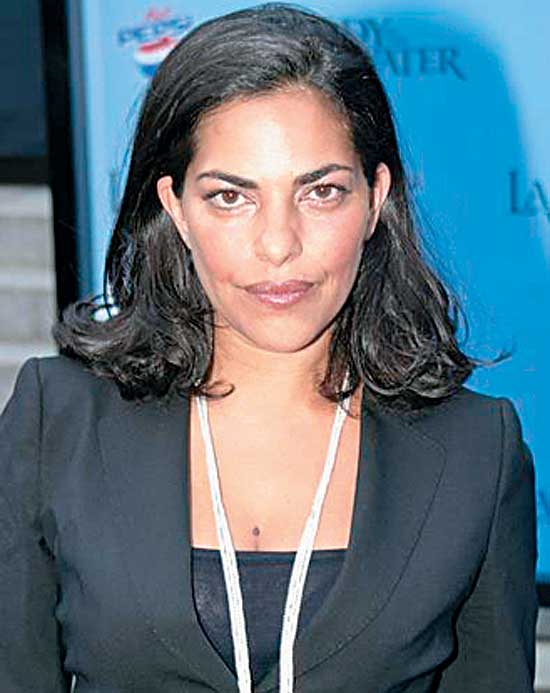 Your films reflect an unusual variety. How do you choose your scripts?

The script is the first sign for me if a film is good, then the director, then the actors.

Your looks are a talking point with everyone.

I used to see my looks as a liability. After university, my brains started to catch up with my looks and I didn’t care anymore.

Working with Manoj Night Shyamalan and then shifting to a Delhi home. How was it?

Yes, Sona Jain (director) had to give me her apartment to live in, but money can’t buy the home-cooked food or the hot chai. And sitting under a tree was better than a fancy trailer.

You haven’t done many Hindi films. Why?

I want to do Hindi films!

What roles do Asian actors abroad get?

Post-9/11, there was a surge in ‘terrorist’ roles! But I’ve played Spanish, Italian, or just the ‘girlfriend’ who’s a New Yorker.