After Black's success, the ace filmmaker is ready with his next magnum opus Saanwariya 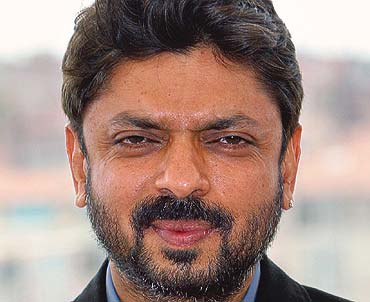 Our release was announced eighteen months ago so nothing premeditated about the clash.

You had Rani and two absolute newcomers. Were you tearing your hair out at times?

Not necessarily. Rani understands the importance of launching two new actors. There were times they were nervous about sharing screen space with her and she handled it well. There was never this spirit of overshadowing them.

It felt extremely good to work with him after a two-film gap. His performance is one of the highlights of the film.

You were monitoring the young proteges pretty closely even in their personal lives—how does that help the film?

You have to be very focused when you are performing for the first time. I felt that media exposure...