Sanatana, A Living Being

Why do people want the static, frozen ‘dharma’ of colonial-era reactionaries? 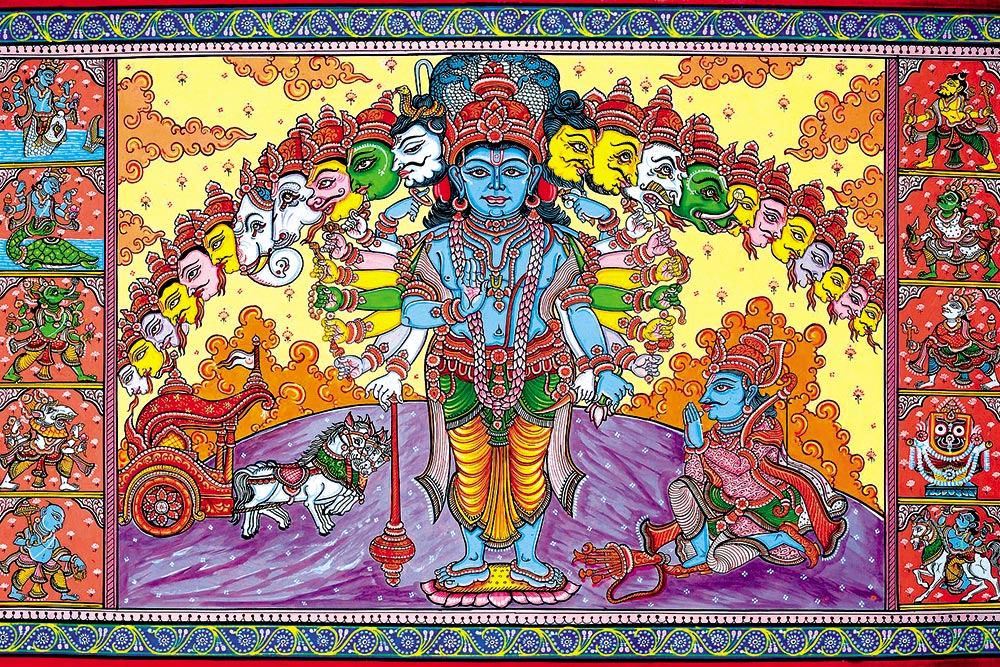 The Sabarimala controversy offers an ­opportunity to reflect on the fate of an expression often used by conservative Hindus. This expression—Sanatana Dharma—is also becoming popular among NRI Hindus and others who feel embarrassed at the “alien” origins of the term ‘Hindu’. But what does it really mean? Amarakosha, the most respected Sanskrit thesaurus dated to the 4th century AD, explains ‘sanatana’ as ‘nitya’ (literally ‘eternal’) and Hemachandra, in his 12th century dictionary, defines it as ‘achyuta’ (unfailing). The connotation in both cases is clearly ‘perpetual’. Monier Williams, in his 1899 dictionary, collates the various meanings and defines the word as ‘eternal, perpetual, everlasting’.

The term ‘dharma’, in Indic uses, refers to the inherent nature of things and beings; meanings such as universal morality, professional ethics and moral order flow from that. You have on the one hand the dharma that everyone must follow and the dharma...