In the 1990s, Samir Jain brought in his corporatised ­approach with an ­unabashedly growth and ­profit orientation, defining media as a ­consumer product. 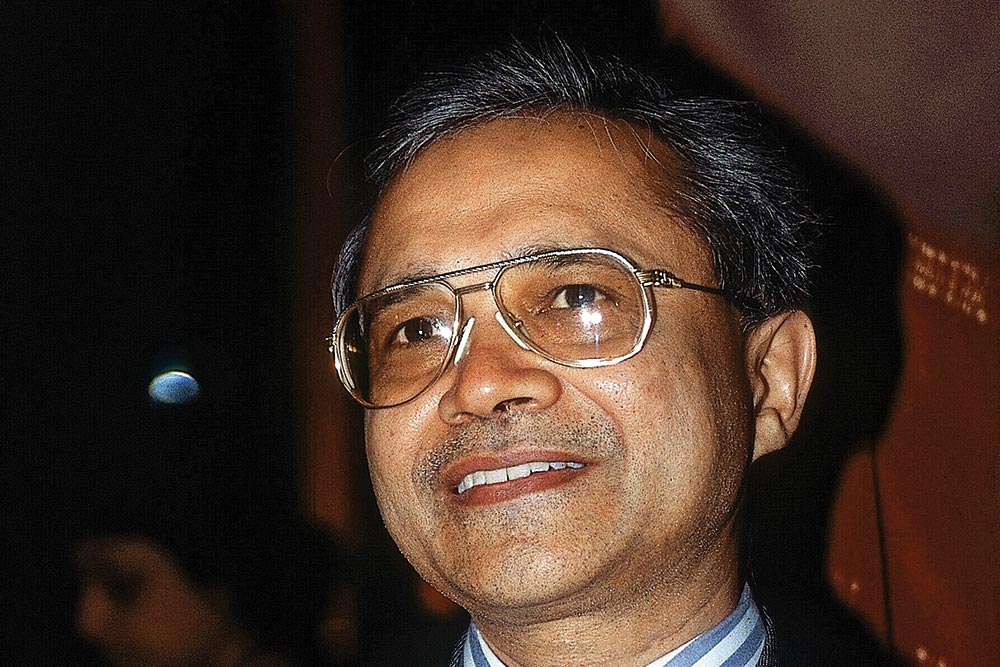 When they called it the Information Age, it was supposed to be about a technological leap—away from the old, towards the digital, a deep McLuhanian shift in the mediums through which the world made sense of itself. No one perhaps expected how much traditional media would come to coopt the new and accumulate more power and mindspace. The rather reclusive ­media potentate, Samir Jain, exemplifies this. Vice-chairman of BCCL, India’s largest media company, since 1982, he turned The Times of India into the most widely-­circulated English newspaper in the world, with revenues in excess of Rs 9,800 crore and over 10,000 employees. Its wide territories, which he manages with younger brother Vineet Jain, resemble a subcontinental map—over 50 cross-country print editions in English, Hindi, Marathi and Bangla, besides two TV news channels and entertainment channels on radio and TV.