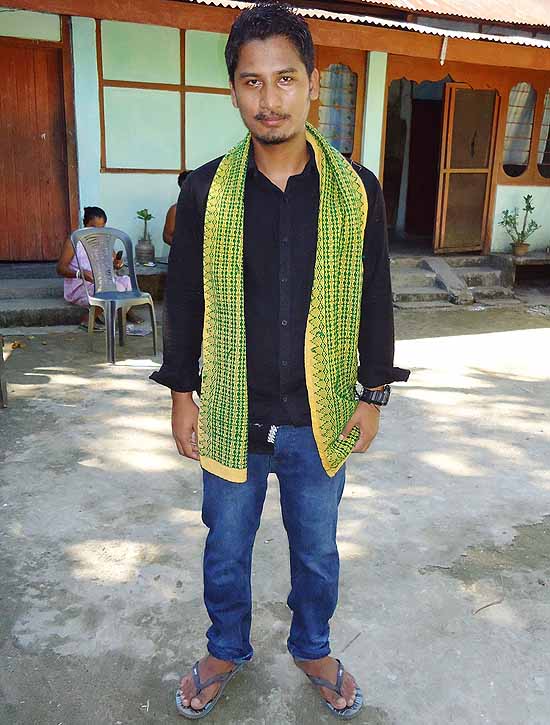 After the ethnic clash in Kokrajhar last year between Bodos and Muslims, Sambaru Basumatary dropped out of school and got in touch with Friends of Rural Mass, an NGO based in his hometown, where he leads the movement to empower young men and women.

My idea of India

Here, one can’t get a feel of India.

What religion means to me

Though I am not very religious, I still follow our indigenous faith.

Who I will vote for

I’ll vote for the BJP. I want the UPA to be ousted. The Congress in Assam failed to protect Bodos dur­ing the Bodo-Muslim communal riots.

Am I happy where I am?

No. We’re living in deprivation, with a lack of healthcare and electricity.

What makes me angry

Corruption makes me angry, when I see leaders we elected steeped in it.

What money means to me