The RSS supremo goes to bat for his boy Gadkari 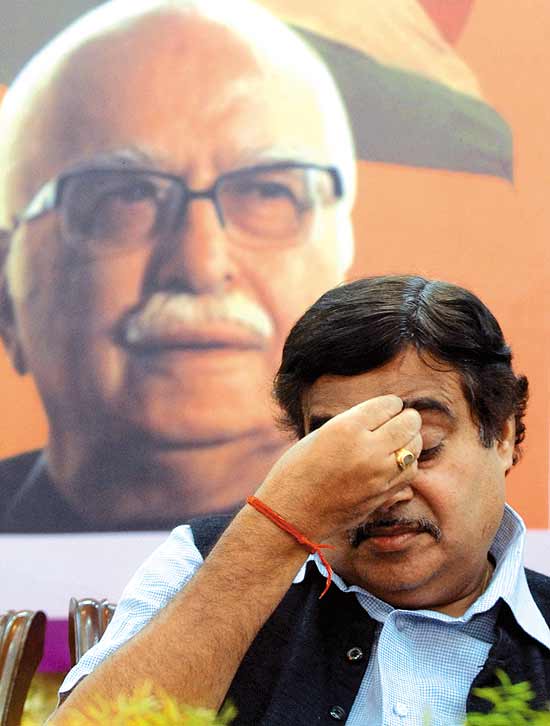 Fissures In The Family

Hours before the BJP’s core group met at the party’s Ashoka Road headquarters in Delhi on November 6, the RSS swung into action. A little after 2 pm, sarsanghchalak Mohanrao Bhagwat did what might amount to the exceptional. He picked up the phone to speak to senior BJP leaders Sushma Swaraj, Arun...