Saddle Sore Among The Gallopers

Kohli talked about lack of preparation time, but fatigue also stalks the overworked Indian cricketers. Their master, the Board, just doesn’t care. 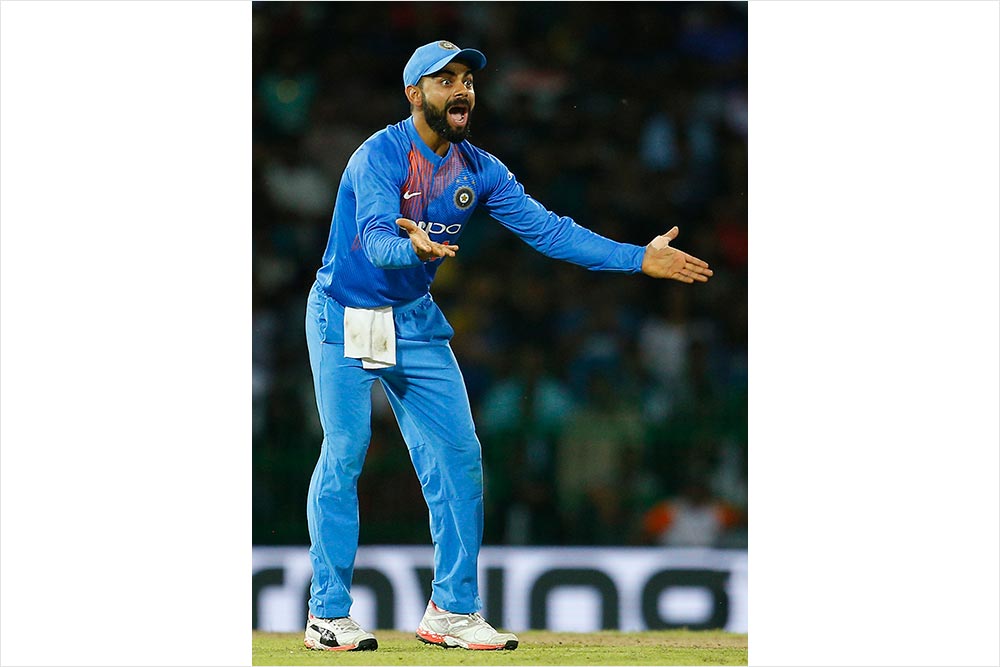 They are the bunch who keep running in—week in, week out—when the command comes to ‘play’. No rules govern the drawing of the schedule for the overworked Indian cricketers; nob­ody in the BCCI seems to be bothered about the crucial factor of fatigue. It has been thus for years. The question regarding players’ workload and the punishing schedule are either cleanly avoided or answered evasively, sometimes res­ulting in unintended hum­our. In the mid-1990s, when a BCCI secretary was asked about the reason for delay in announcing the itinerary of a particular tour, he said in all seriousness that the Board was trying to ascertain whether the next February had 28 or 29 days!

However, when captain Virat Kohli spoke his mind on virtually no breathing space between the end of the ongoing home series against Sri Lanka and the upcoming, tough tour of South Africa he was dead serious. “...Unfortunately, we get only two days before we fly to South Africa after this series gets over. So, we have no choice but be in a game situation and...