Post-Nirav Modi scam, the RBI’s tightening of the rules forces banks to treat more bad loans as NPAs, showing the extent of a crisis that’s been building for years—and intensifying it 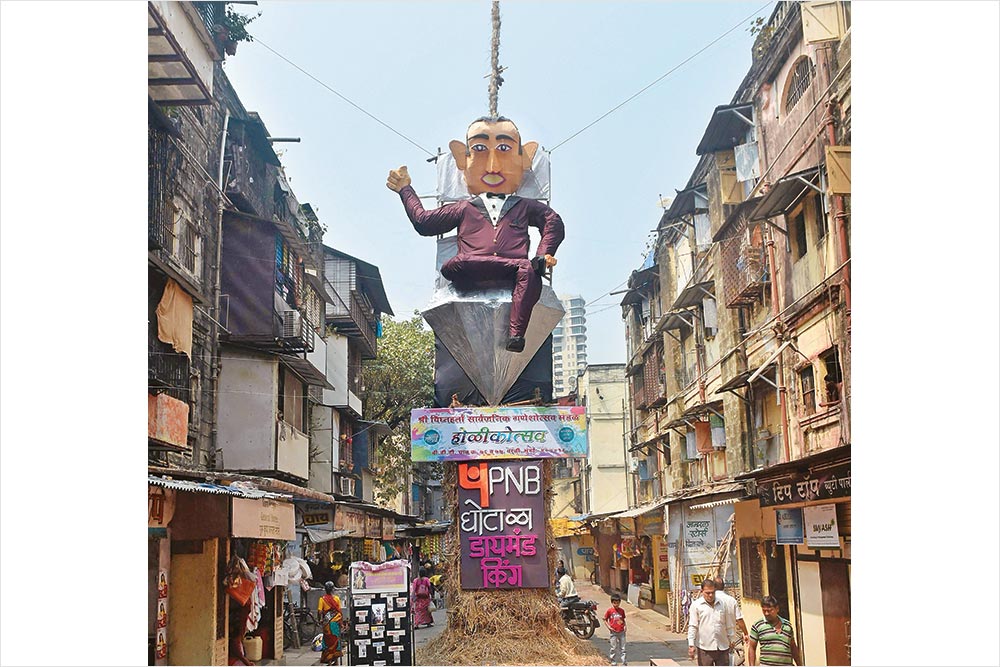 As the government and the ­Res­erve Bank of India (RBI) try to shake the Rs 13,000-crore PNB-Nirav Modi monkey off their backs, the bomb ticking on the banking sector’s doorstep is the rocketing NPAs (non-­per­forming assets). The last financial ­stability report by the RBI states that the asset quality of banks had deteriorated further with the gross non-­performing assets (GNPA) ratio likely to rise from 10.2 per cent of gross ­advances in September 2017 to 10.8 per cent in March 2018 and further to 11.1 per cent by September 2018.  That may be well over a whopping Rs 9 lakh crore by the end of this year.