Sobti’s success is due to clear strategy and innovative execution. He has also used technology to create various banking products. 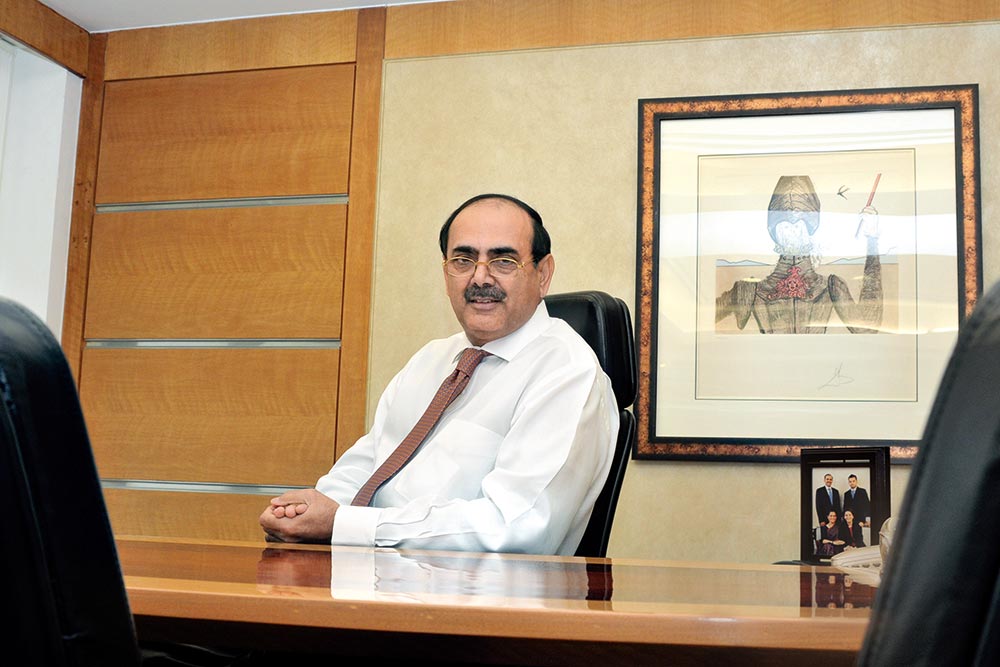 In the mid-1990s, soon after the liberalisation of the ban­­king sector, ten banks were set up. Only five of them have survived; one of them is Ind­­usInd Bank, the sole one not backed by an established institution. In 2008, the management of the bank was taken over by Romesh Sobti, who has overseen a dramatic improvement in its fortunes ever since.

When Sobti began, the bank’s only retail product was vehicle financing, in which it was a market leader. Sobti added several new retail products—loans against property, loans against shares, gold loans, personal loans and business loans. In the eight years that Sobti has been driving the company, the bank has increased its profit from Rs 75 crore in 2007-08 to Rs 2,286 crore in 2015-16. The results of the first quarter of the financial year 2016-17 show a loan growth at 30 per cent, with fees growing at 28 per cent, while the current account-savings account ratio is at 34.4 per...