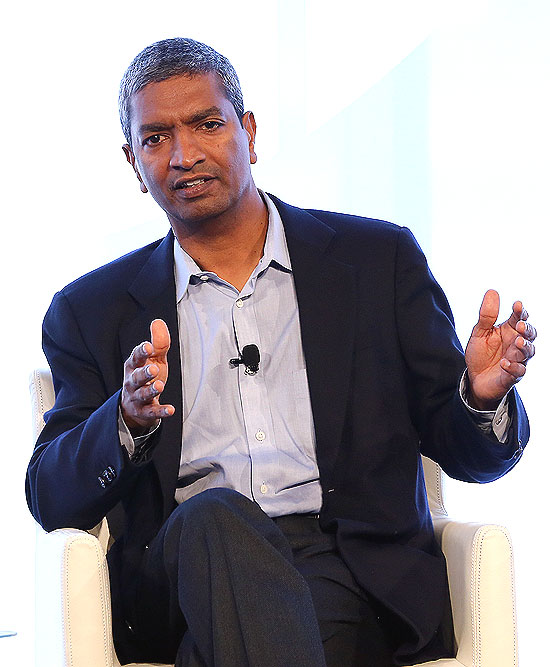 It was at a press conference in Silicon Valley in 2010, where California governor Arnold Schwarzenegger was in the audience, that Sridhar launched Bloom Box, a small device that came to be called a power plant in a box, a technology that would revolutionise mobile power generation. Four years later, Sridhar’s start-up Bloom Energy and his inven­tion, a fuel cell device, is a buzzword in the world of tech, drawing interest from companies like Google, eBay, FedEx and Wal-Mart.

A product of NIT, Trichy, where he did his mechanical engineering, Sridhar has a prominent footprint in the global technology scene. After his engineering, Sridhar went to the US to do an MS in nuclear engineering and a PhD in mechanical engineering from the University of Illinois. He worked as a professor of Aerospace and Mechanical Engineering and was also director of the Space Technologies Laboratory at the University of Arizona. He has also served as an advisor to NASA on nanotechnology and planetary missions. It was here that he came up with the idea of the Bloom Box. He loves...