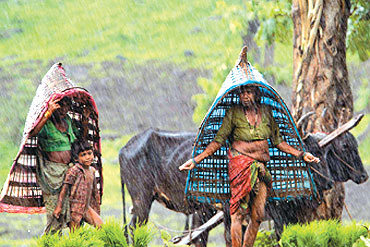 They came of voting age years ago but could never cast the ballot. Reason: they belonged to the nomadic tribes that rarely stay in one place and so couldn't obtain voter ID cards. But Elections 2009 will see men and women from 15 of Gujarat's 40 nomadic tribes voting for the first time.

Forty tribes of Gujarat are listed as "denotified and nomadic tribes", or DNTS, and account for more than 40 lakh people. Some of the tribes were deemed criminal by the British, and though that branding...