A job that requires you to taste 500–600 cups of tea a day for a handsome ­remuneration—doesn’t it sound ­idyllic? But to ­become a tea ­sommelier, you’ll need to do a properly ­accredited course at a university or institute. In this ­package, we look at 10 of the wackiest courses ­offered by educational ­institutions in India, from certificates in puppe­try (no masters there, ­sadly) to doctorates in food ­flavouring—and what doors they could open for you. 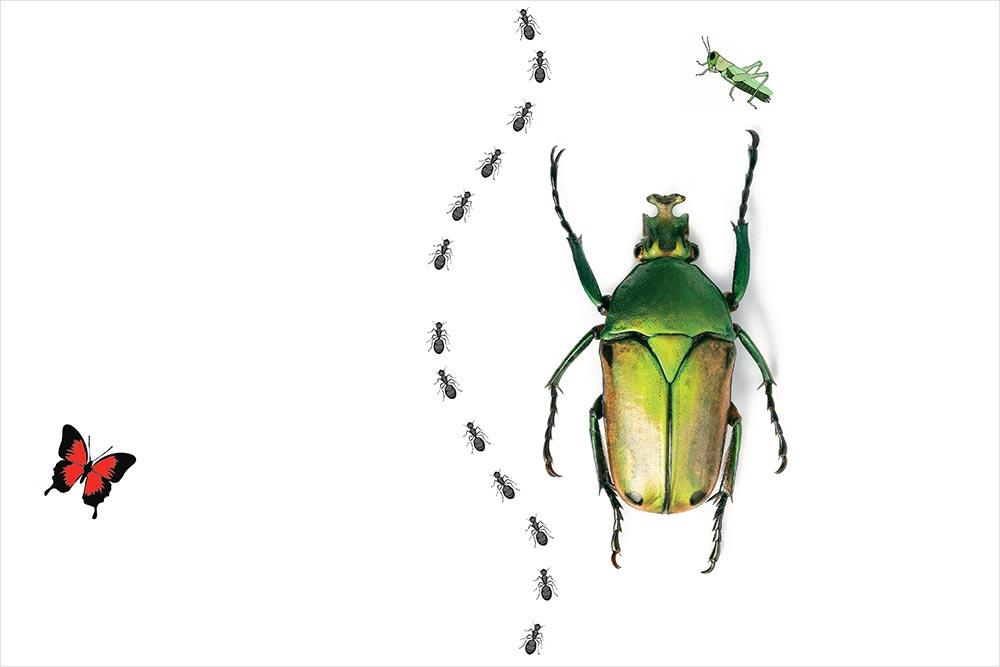 What has entomology—the scientific study of insects, a branch of zoology—got to do with public health? The connection between the study of insects and the development of human society goes back to prehistoric times, or at least to the rise of agriculture, which demanded the discovery of pest-control by deployment of other organisms, with human management of their natural behaviour such as predation and parasitism. Then, in the summer of 1895, the “dappled-winged” mosquito on the wall that British army doctor Ronald Ross saw at Sigur Ghat near the hill station Ooty set him on an investigation that led to his seminal observation of malarial larvae growing in a mosquito stomach two years later. He wrote: “I find thy cunning seeds/ O million-murdering Death/ I know this little thing/ A myriad men will save…” Ross’s discovery was a landmark in the application of entomology in the field of public health.

The budding Ronald Rosses of our time can aspire to become public health...