RK Films Was Born With Raj Kapoor, Died With Him: Ranbir Kapoor

What my grandfather has done is very close to my heart but I don’t want to pollute it by riding on that legacy and continuing it in a different tradition, Ranbir Kapoor tells Outlook in an exclusive interview. 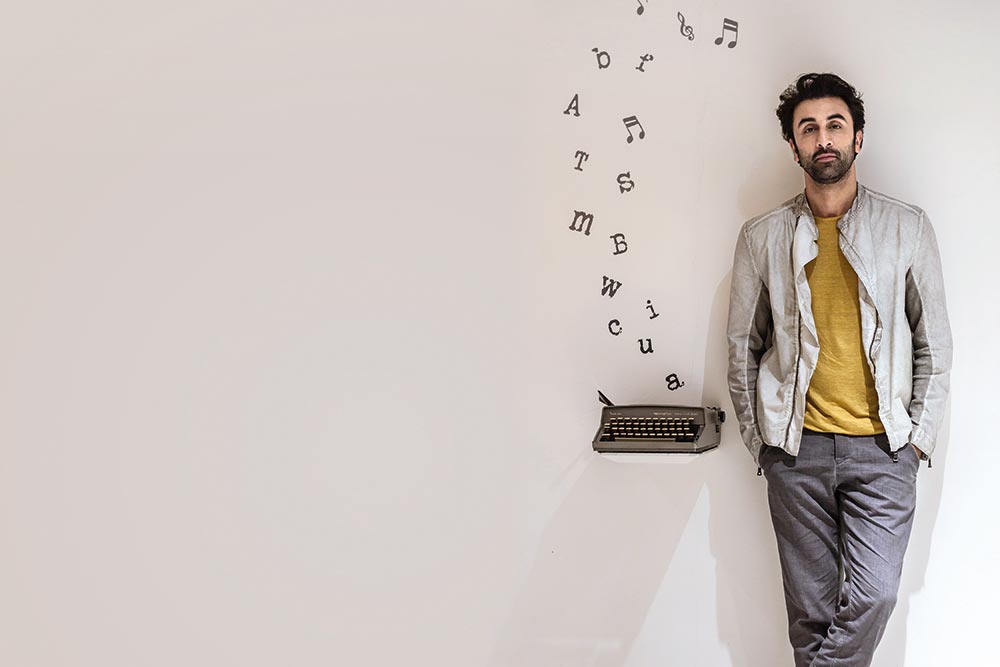 Ranbir Kapoor is one of the biggest stars outside of the Khanate ruled by the Aamir-Salman-Shahrukh triptych in Bollywood. But his last few movies have not set the cashbox ringing at the box office, the ultimate arbiter of an artiste’s worth over a weekend in a cut-throat film industry. The 35-year-old actor now returns with a bio­pic on Sanjay Dutt made by a filmmaker with the Midas touch, Rajkumar Hirani, who has never failed in the past 15 years. In a freewheeling interview with Giridhar Jha, barely a few days before the release of Sanju, Ranbir discusses, among other things, the most challenging role in his career and why he does not want to spoil the legacy of R.K. Films by reviving the iconic banner founded by his legendary grand­father Raj Kapoor. Excerpts from the interview:

READ ALSO: I’d Make Sanju Even If I Hadn’t Worked With...